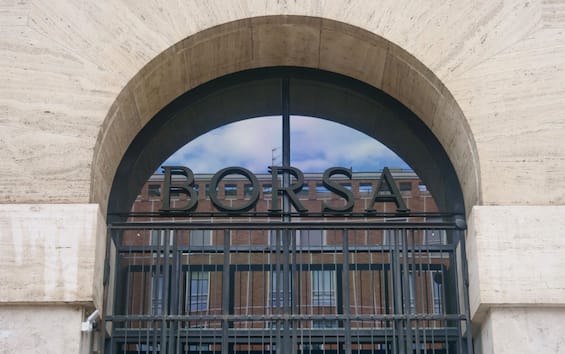 Tod’s is only the latest company destined to exit the stock market, following the decision for the delisting of Diego Della Valle. After Exor, Autogrill, Cerved, and many others, Piazza Affari is losing pieces.

It seems like a real stampede from the Italian stock exchange. Piazza Affari in the first seven months of 2022 lost almost 50 billion euros, adding the value of the companies that have decided to exit the stock exchange.

Tod’s latest in a long series

Diego Della Valle’s announcement to buy back Tod’s shares and farewell to the stock market is just the latest in a long series. Among the most important names are Atlantia, the infrastructure giant of the Benetton family who has decided to buy back the shares to avoid hostile takeovers, and Exor, the holding company of the Agnelli family that will move to the Amsterdam stock exchange (also managed by Euronext, as Piazza Affari). And then Autogrill, Cerved, Cattolica Assicurazioni and AS Roma itself.

In total, according to an elaboration by Sky TG24 on the basis of the latest market values, we arrive at more than 47 billion euros of shares canceled (or awaiting this fate), not compensated by the new entrants who have entered the stock exchange, numerous but on average small in size. Since the beginning of the year, we have already largely exceeded the 2021 stock market exits, which were worth just under 10 billion euros.

Thus in Piazza Affari the State shareholder becomes more and more central: in one way or another the Ministry of the Economy has a foot – directly or indirectly – in 8 companies among the 20 richest in the Ftse Mib list.

Bag not in fashion in Italy

Not all exits from the stock exchange are the same: there are those who leave to be listed elsewhere, those who do so following a merger, and those who no longer find it interesting. Going public allows you to finance the company, but obliges you to share sensitive information to the public and exposes you to hostile takeovers. And in an entrepreneurial ecosystem characterized by family-owned and bank-financed companies, going public has never been particularly fashionable in Italy.

It is therefore no coincidence that Piazza Affari is worth less than half of GDP, less than in Germany and France and half of what happens in the United Kingdom, not to mention the Netherlands and the United States. And the stampede is bound to make these numbers worse.