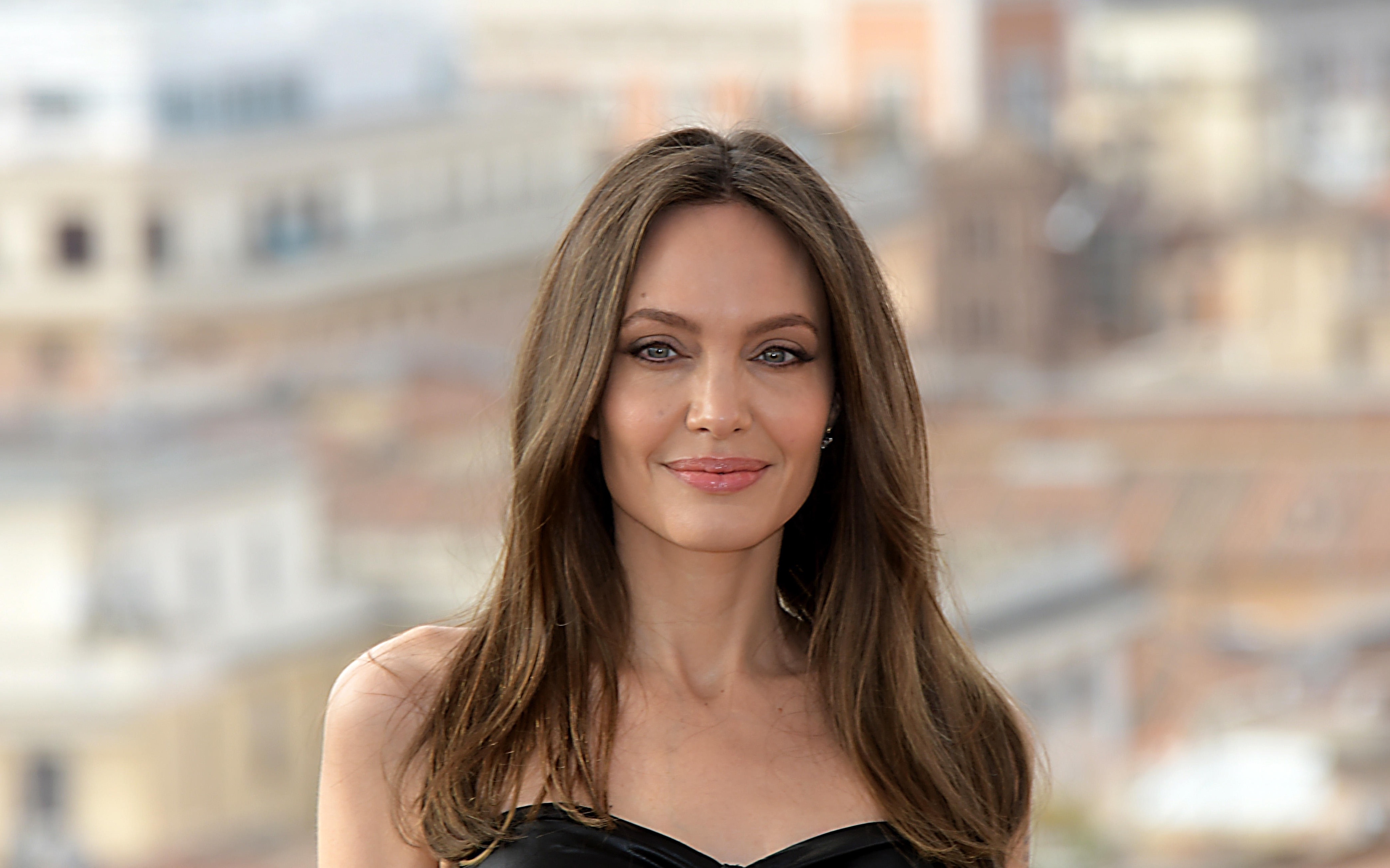 From Angelina Jolie (PHOTO) to Salma Hayek through Harry Styles, Richard Madden, Gemma Chan, Kumail Nanjiani and Brian Tyree Henry. The Marvel-branded film is preparing to make its eagerly awaited debut, as revealed a little while ago by the Disney + Instagram account (also visible on Sky Q and via the app on Now Smart Stick).

The wait is now almost over. The film directed by Chloé Zhao, fresh from the success of the 93rd Academy Awards with the victory of two awards in the categories of Best Film and Best Director thanks to the film Nomadland, is about to land on the streaming platform.

In fact, in the past few hours the Disney + Instagram account has communicated the release date of the film by sharing an official poster of the film that has obtained more than 10,000 likes.

Eternals will be streaming exclusively on Disney + in a few weeks, or the January 12.

Eternals, the poster with harry styles

A few weeks ago the Marvel Studios Twitter account shared the official poster of the character played by the voice of Watermelon Sugar (PHOTO).

The image stars Harry Styles as Starfox, the royal prince of Titan, brother of Thanos.