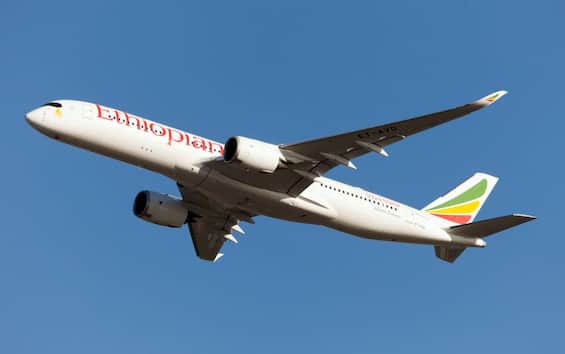 The African airline Ethiopian Airlines has decided to officially suspend the two pilots who fell asleep, in the cockpit and 11,000 meters high in the skies of Ethiopia, missing the scheduled landing at the Addis Ababa airport. The curious high-altitude over-schedule occurred on August 15.

The plane, a Boeing 737 of the local airline, had departed from the Sudanese capital Khartoum and was headed for Bole International Airport, the most important airport facility in Ethiopia. He then arrived at his destination 25 minutes after flying over the runway for the first time. According to what emerged, the control tower of the Addis Ababa airport tried several times to contact the crew, but the two pilots did not give any sign, precisely because they were asleep. Once flown over the runway, however, the aircraft’s autopilot disconnected, enabling an alarm to be activated that woke up the pilots, at which point they were able to land the plane without any particular consequence for any of the people on board. “The affected crew has been removed from operations pending further investigation,” the airline said. “Appropriate corrective actions will be taken based on the outcome of the investigation,” Ethiopian Airlines explained in a statement.