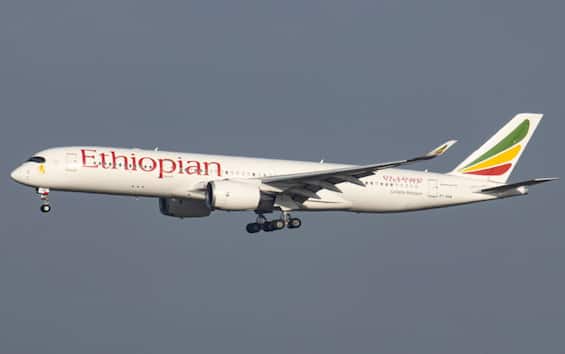 Two pilots of the Ethiopian Airlines airline fell asleep in flight, 11,000 meters high, in the skies of Ethiopia, missing the scheduled landing at the Addis Ababa airport. The high-altitude over-schedule occurred on August 15. The BBC tells it, quoting The Aviation Herald.

The alarm triggered thanks to the autopilot

According to what emerged, the control tower of the Ethiopian port tried several times to contact the crew, but the two pilots did not give any sign. Once over the runway, however, the Ethiopian airline’s Boeing 737 autopilot disconnected, enabling an alarm to be activated that woke the two pilots, at that point able to bring the aircraft back to the Ethiopian capital. The radar of the flightaware.com portal also testifies to the unusual episode, which highlighted the 8-shaped route that appeared near the destination airport. The flight departed from the Sudanese airport of Khartoum and arrived at its destination 25 minutes after flying over the runway for the first time.

The episode, fortunately with a happy ending, however, alarmed the civil aviation sector which decided to investigate the possible causes. The “deeply worrying” incident involved “the largest African airline”, aviation expert Alex Macheras reported on Twitter. “Pilot fatigue is nothing new and continues to represent one of the most significant threats to aviation safety at an international level”, he stressed, recalling a recent protest carried out by British pilots against the low-cost airline “Jet2” considered guilty. , according to what was reported by the “Balpa” union, to “not recognize” the problem linked to the pace of work that is too stressful and tiring for the crews themselves.