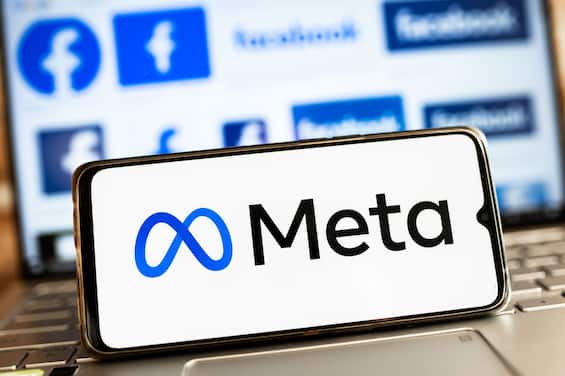 The Commission has expressed its opinion on the investigation against Zuckerberg’s company. The company’s response also arrives: baseless accusations

The European Commission has expressed its opinion on the investigation begun last year which would see Meta guilty of violating antitrust regulations by distorting competition in the online advertising market.

This is the preliminary opinion of the Commission, which does not share the fact that Facebook Marketplace, the online announcement service for the purchase and sale of goods, is connected directly to Facebook.

Additionally, Meta would be accused of imposing unfair trading terms on Facebook Marketplace competitors for its own benefit. If confirmed, these practices would violate Article 102 of the Treaty on the Functioning of the European Union (“TFEU”) which prohibits the abuse of a dominant position.

The response from Mark Zuckerberg’s company was not long in coming. “The European Commission’s claims are baseless. We will continue to work with regulators to demonstrate that our product innovation is pro-consumer and pro-competitive,” commented Tim Lamb, head of competition EMEA at Meta.

The other investigation involving the company has been archived

Filed instead the investigation into the alleged secret agreement between Google and Meta, known as Jedi Blue, for online display advertising services. The investigation had been opened on March 11 to assess whether the agreement could have violated European competition rules to the detriment of publishers and advertisers. Following a careful assessment of all the evidence, Brussels concluded that “the evidence did not confirm its initial concerns” and therefore decided to close the case.