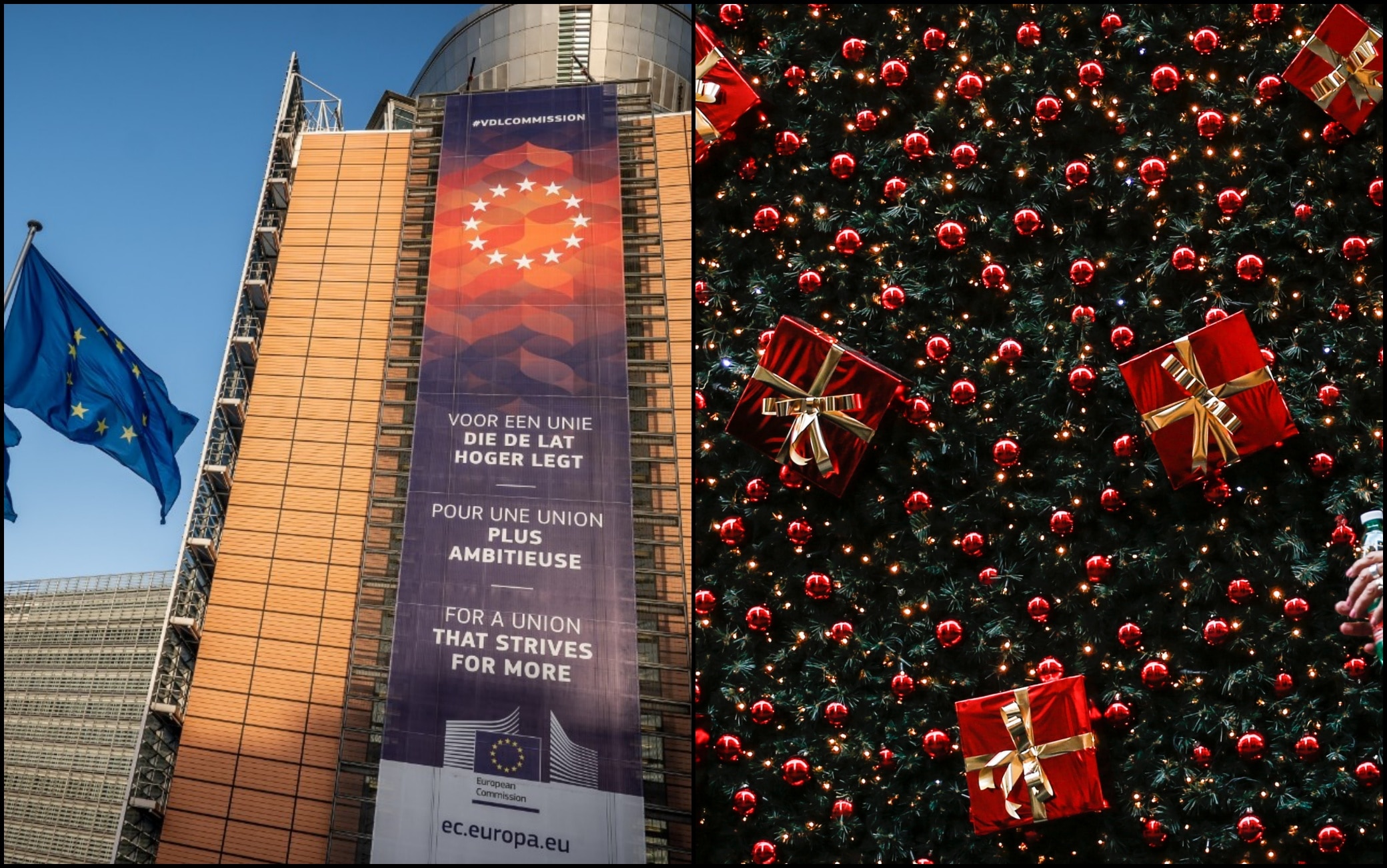 “Avoid assuming that everyone is a Christian”, and instead of saying or writing “Christmas is stressful” one should use the words: “Holidays are stressful”. This is stated by the European Commission in the document for “correct communication” entitled Union of Equality, containing guidelines regarding the equal treatment of people: “Every person in the EU has the right to be treated equally” without reference to “gender, ethnicity, race, religion, disability and sexual orientation”. But on the issue of holidays, which has sparked some controversy, sources from Brussels specify: “We do not ban or discourage the use of the word Christmas, of course. Celebrating Christmas and using Christian names and symbols are part of the rich European heritage. As a Commission , we are neutral on religious issues, we have constant dialogue with all religious and non-confessional organizations “. And they underline: “This is an internal document prepared at a technical level with the aim of raising awareness of inclusive communication”.

The document of the European Commission

“The words and images we use in our daily communication convey a message about who we are and who we are not,” is the thesis of the guidelines. A thesis that has several practical implications that the EU executive, in the document, divides by sectors. In terms of gender, neutral nouns and pronouns are “preferable”. Rather than “he” or “she” (he or she), it is better to use a more generic “they”. Furthermore, never greet an audience with “ladies and gentlemen” but simply introduce yourself with “dear colleagues”. And if you turn to a woman it would be wrong to assume her marital status: “Ms” should be preferred to the “lady” or “young lady”. “In any textual or audiovisual content, diversity must be ensured” and “gender balance must be respected in any panel”, the guidelines continue. Which also address the issue of disability and age. Saying “elderly” can be offensive, better to use “older population”, is the invitation of Palazzo Berlaymont. And rather than writing or saying that a person “is disabled”, it is preferable to say that a person “has a disability”. In the document, which presents itself as a faithful mirror of the so-called “woke generation”, the theme of sexual orientation is central. Never say “a gay” but rather “a gay person”. Use the formula “a lesbian couple” and not “two lesbians”. Even in the representation of a family, words such as “husband”, “wife”, “father” or “mother” do not reflect inclusive language. The address remains that of neutrality: therefore, use words like “partner” or “parents”. Inclusion, for the EU leaders, must clearly also be religious. Thus, when compiling a communiqué, the Commission advises its staff against using words “typical” of a specific religion. An example? The phrase “Maria and John are an international couple” should be replaced by “Malika and Giulio are an international couple”.

In Italy, Matteo Salvini spoke on the subject, who wrote on Twitter: “Mary, Joseph. Long live Christmas. Hoping that no one in Europe is offended”. Then the leader of the League, speaking to the assembly of the Campania League, added: “An EU document – in the name of the ‘fight against discrimination’ – invites us not to say Merry Christmas, but Happy Holidays. lead to nowhere. The document is in English and argues that it is better to leave the name Mary aside, and replace it with Malika. Either we stop them or they lead us to nowhere. Merry Christmas to all. ” While in Strasbourg the blue Antonio Tajani forwarded a written question to the Commission asking to change the indications: “Does the Commission intend to modify these guidelines, respecting the Christian roots of the European Union?”. “The European Commission, through an internal document, considers Christmas a not very ‘inclusive’ holiday – also writes Giorgia Meloni in a tweet – In the target also the names Maria and Giovanni. The reason? They could be ‘offensive’ to non-Christians. Now that’s enough: our history and our identity are not erased “.

Sources in Brussels recall that about 44% of Europeans are of the Catholic faith, about 10% of the Orthodox and Protestant faiths respectively. 26% declare they do not belong to any religion, 2% are Muslim, 0.6% Buddhist and about one million belong to the Jewish faith. “The different religions, atheists and agnostics are part of an integrated EU. Like other organizations we prepare internal guidelines in different areas” and “it is important to give space to the diversity and richness of European culture. This is the goal. general “, explain again by the Commission. “Of course – they underline – we can always discuss the examples given. They could perhaps have been better”.