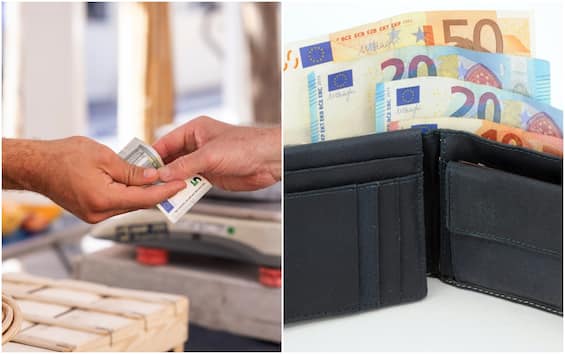 The new directive, together with the proposal on the transfer of funds, on which agreement has already been reached with the European Parliament, will form the new anti-money laundering regulation of the European Union. “Terrorists and those who finance them are not welcome in Europe,” said Czech finance minister and current EU president, Stanjura

Maximum limit of 10,000 euros for cash payments throughout the European Union, with the possibility for member states to impose a lower maximum limit. This is one of the points that the Council of the EU has agreed in the negotiating position on the anti-money laundering regulation, accepting the indication given last July by the Commission.

“Terrorists and those who finance them are not welcome in Europe. To launder money, individual criminals and criminal organizations have had to look for loopholes in our existing rules, which are already quite stringent.” This was explained by the Minister of Finance of the Czech Republic, current president of the EU, Zbynek Stanjura. “But our intention is to further fill these gaps and apply even more stringent rules in all EU member states” he said again. “Cash payments of large amounts, over 10,000 euros, will become impossible. It will be much more difficult to try to remain anonymous when buying or selling crypto-assets. It will no longer be possible to hide behind various levels of corporate ownership. It will also become difficult to launder money through jewelers or goldsmiths,” he later announced.

With this in mind, in fact, customer verification measures are envisaged for cryptocurrency operators when they carry out transactions over 1,000 euros. Rules also for those who trade in precious metals, precious stones and cultural goods, as well as jewelers, watchmakers and goldsmiths.