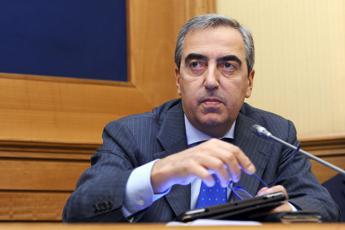 Senator: “Do not continue to bring your total inadequacy into institutions. Instead of being sent to the Persian Gulf, have yourself sent home and stay there”

“I am amazed to learn that Luigi Di Maio would be evaluated at the European Union level for a possible assignment to be sent to the Persian Gulf to deal with gas and energy. After having shown so much presumption and so much incompetence it would be really absurd for the European institutions to use someone like Di Maio for an important and delicate position. I understand that he is unemployed, but he finds a normal job and does not continue to bring his total inadequacy into institutions. Personally, I would believe that the European Union has entrusted Di Maio with an assignment an authentic provocation towards Italy. After the many damages done to the institutions and to the politics Di Maio instead of being sent to the Persian Gulf, have him sent home and stay there “. This was declared by the senator of Forza Italia Maurizio Gasparri.