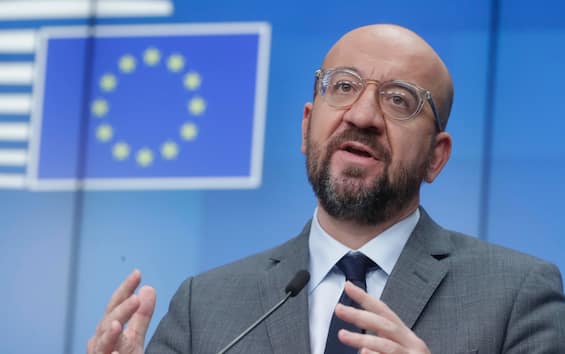 The president of the European council, in an interview with the Republic: “We are in an extraordinary phase, we need quick, immediate answers. We can’t wait for March or April”

Making resources available to the countries of the European Union immediately to deal with the crisis. This is the recipe according to the president of the European council, Charles Michel, “absolutely convinced that 2023 will be decisive for the next decade”. “We will have to give rapid answers on the economy, migrants, energy and common defence. We need a strong Europe” he said in an interview with the Republic.

“There is a very close connection between Kiev (WAR NEWS LIVE) and economic growth – he explained – It is essential for us not to open the door to the fragmentation of the internal market. It would be a mistake to examine the situation on a case-by-case basis. common rules”. We need to make, he continued, “the existing means in the EU fund system more flexible. For example, by extending the Sure fund. It is the simplest way to guarantee solidarity between partners because we know that not all states have the same capabilities”.

“We then need – he continued – a sovereign wealth fund. This will take more time, it’s not a short-term response but a decision must be made as soon as possible, at least on the basic principles”. The EIB “should be the fulcrum of this project. We can start it on a voluntary basis without forcing anyone. We must also agree on a common trade policy. And tell our American friends that their aid plan needs to be reviewed. At the next European Council I hope the Commission presents a comprehensive proposal on all of this”. The EIB, he added, “is the EU instrument that can be the basis for a European sovereign wealth fund. We are faced with a new situation, new instruments are needed”. When there was Covid “we took necessary decisions – underlines Michel – We must do it now too”.