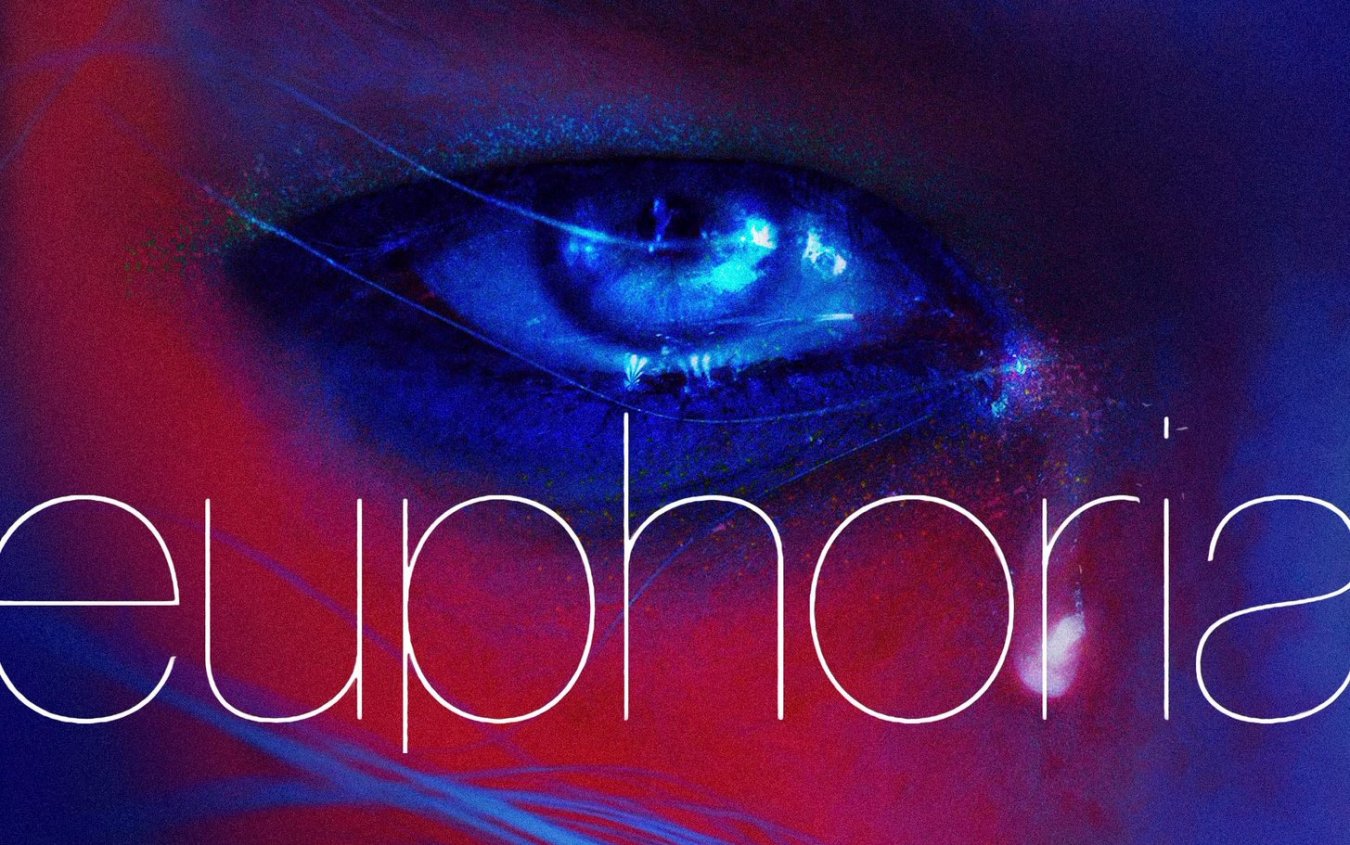 Created, written and directed by Sam Levinson, returns with the highly anticipated second season EUPHORIA, the award-winning cult series featuring the Emmy Award winner Zendaya of which the teaser is released today. Eight episodes on Sky and streaming on NOW starting January 10, simultaneously with the airing of HBO.

Among the young lives intertwined in the city of East Highland, California, 17-year-old Rue (Zendaya) struggles to find hope as she tries to resist the pressures of love, loss and addiction.

in the cast of the new episodes

EUPHORIA – SECOND SEASON | On Sky and streaming on NOW from 10 January, simultaneously with the American broadcast