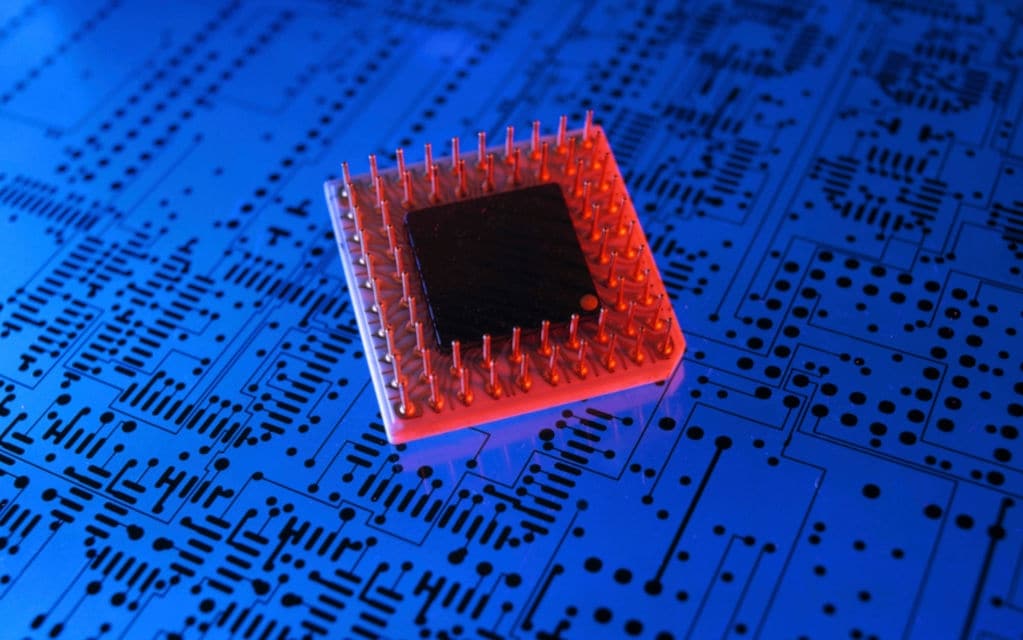 The European Commission opens to subsidies from Member States for the production of semiconductors, of which today it is almost without. Claudio Campanini, managing director of Kearney Italia, explains where Europe is on the production of microchips. VIDEO

“There will be safeguards to ensure that these state aids are necessary, appropriate, pro-rated and, of course, that the distortion of competition is limited”, said Margrethe Vestager, Vice President of the European Commission. “The benefits must be shared widely and without discrimination between the European economy. Each case will be rigorously evaluated.” The Brussels target, under the European Chips Act, is to reach 20% of the global semiconductor production capacity by 2030. An ambitious target, considering that in recent years this capacity has dropped considerably, up to 8 % (in 2000 it was 20%). And that’s not the worst of it. “On the new generation microchips (those under 10 nanometers) the incidence of Taiwan is equal to 60%, the remainder is South Korea and the USA, so there is an almost total dependence on other markets. On these components, the Europe’s production today is at zero, “he explains Claudio Campanini, managing director of Kearney Italia, a Sky TG24 Business.

These are sophisticated microchips, “those, for example, that go inside cars and that will be fundamental for the so-called” Adas systems “, linked to autonomous driving”, clarifies the number one of the consulting company. Tesla knows this, so much so that “it is making an investment equal to 6 billion euros, equivalent to the one it recently started in the production plant in Berlin”. Brussels cannot be left behind, also because it does not lack tricks up its sleeve. In particular, “advanced research and development capabilities, engineering and design talent, financial strength, infrastructure and production plants”, according to a report by Kearney for Intel, the American giant that could open a microchip factory in Italy.

Yet, when it comes to semiconductors, Europe boasts a very respectable past. “At the end of the 1990s, he still had a competitive advantage. The big chip productions that went into telecommunication equipment were conditioned by the fact that we had Ericsson, Siemens and Nokia dominating this market. Slowly, the loss of competitive position in these markets. meant that there was no longer the ability for these companies to invest to cope with scale. Why? While in the 1990s the microchip value chain was highly integrated, so there was a single manufacturer designing, manufacturing and assembling chips, today to cope with the necessary investments in research and development and production, this value chain has been broken and many European and American manufacturers have focused on the design phase and have transferred all the productions to the Asian markets, which were more competitive from a cost point of view and benefited from subsidies from governments “, continues Campanini. And it is no coincidence that Kearney’s report reads: “Europe is unlikely to be able to achieve its 20% target by 2030 without active government support and without a global partnership.” In Brussels the message seems to have arrived.

In the November 18 episode of Sky TG24 Business, space also for the NFT market, with Mauro Martino, director of the Visual Artificial Intelligence MIT-IBM laboratory.