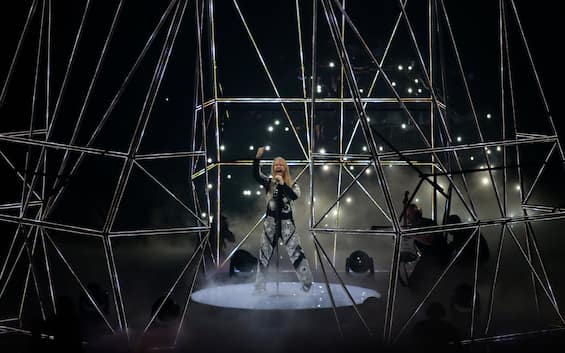 There sixty-seventh edition ofEurovision Song Contest will take place at Liverpool. After a head-to-head with Glasgow, the city of the Beatles got the better of its rival.

Alea iacta est. In May 2022 theUkraine triumphed with Stefania of the Kalush Orchestra leading the organization of the competition to explore a series of possibilities on the development of the following edition.

Given the dramatic situation of the war in Ukraine, the production of the contest decided that the sixty-seventh edition would be hosted by the second ranked nation, namely the Kingdom Unitedsilver medal thanks to Spaceman from Sam Ryder.

After the announcement of the decision to move the event, the Eurovision Song Contest Instagram account revealed the cities vying to host the event: Glasgow, Manchester, Liverpool, Birmingham, Newcastle, Leeds And Sheffield.

Now, after a head to head between Glasgow and Liverpool, the production has finally unveiled the city that will be in charge of hosting the event next year.

As for the dates, the two Semifinals will be held Tuesday 9 And Thursday 11while the Grand Final will take place on Saturday May 13.

The race for the Eurovision Song Contest 2023 has officially begun.