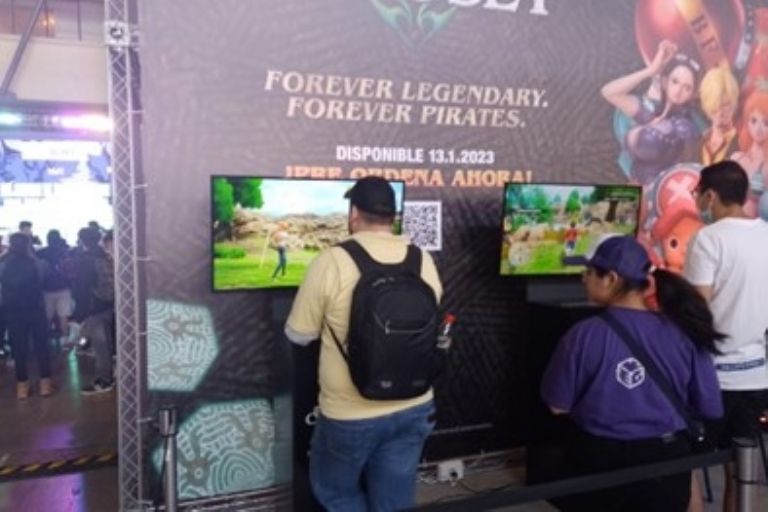 This weekend Samsung held the gamer event Expogamethe instance had the participation of the main technology brands, such as Hyper X, Asus and Sony.

The instance presented a series of activities for all attendees, where they highlighted the contest of cosplayersthe competitive tournaments and the just dance dance classes

An assortment of pop culture

Although by name, most people would expect to see only references to video games everywhere, the truth is that movies, comics and anime also join these events.

This is why we saw references to starwars and anime of the moment like Chainsawmanwhich accompanied video game classics such as Legend of Zelda.

Here we have a cosplayer characterized as Din Djarinthe bounty hunter of the series The Mandalorian. 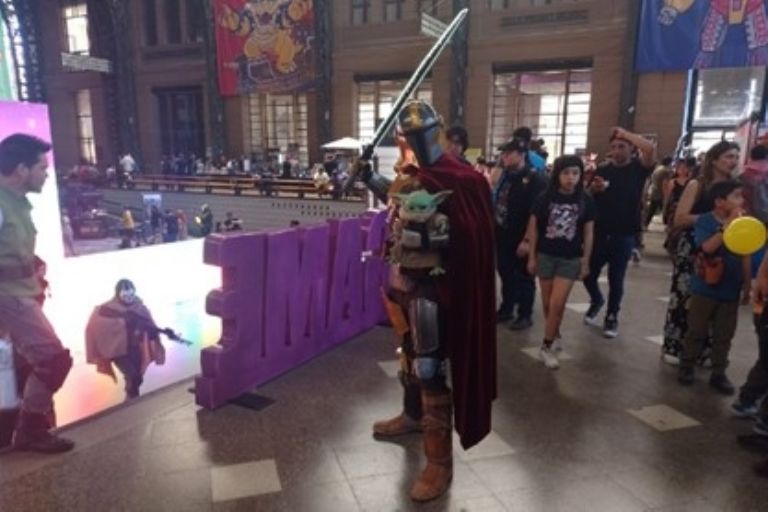 Until the world came to the convention

Inside the cultural center, a series of items were sold, whether it was video games, superhero comics, anime items and even Qatar 2022 album covers. 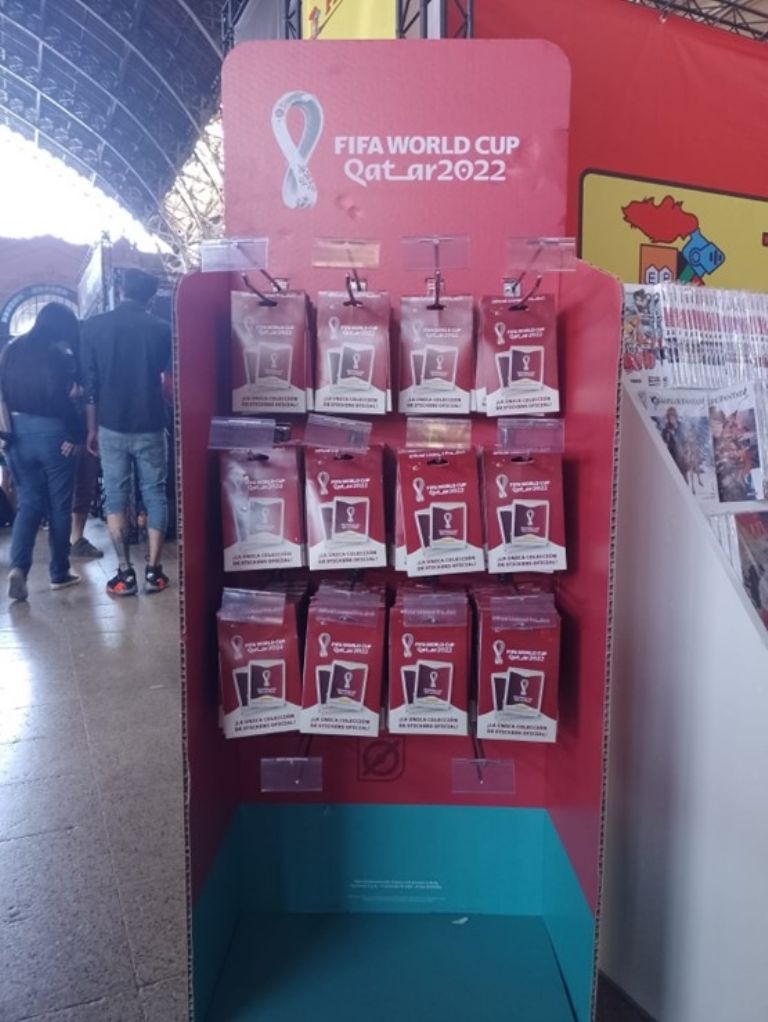 The convention was filled with stands of similar products, where a lot of manga, stuffed animals and anime clothes were sold, highlighting Kimetsu no Yaiba, Pokémon and One Piece. 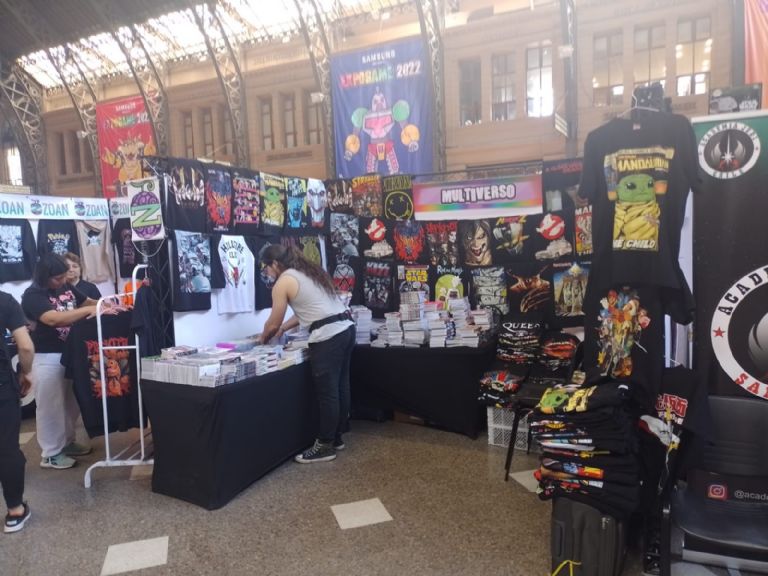 Marvel superheroes were also part of the event, where at the stand of paninicomics were presented Spiderman, The Avengers, X-Men and Venom. 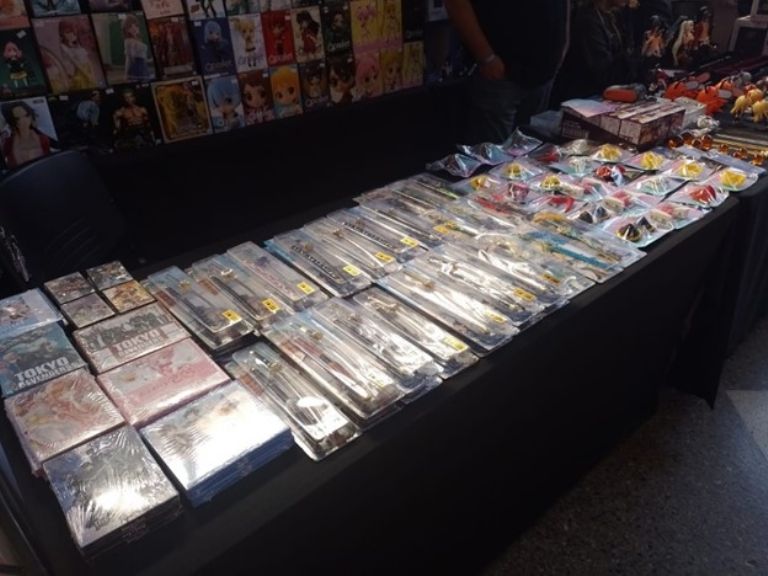