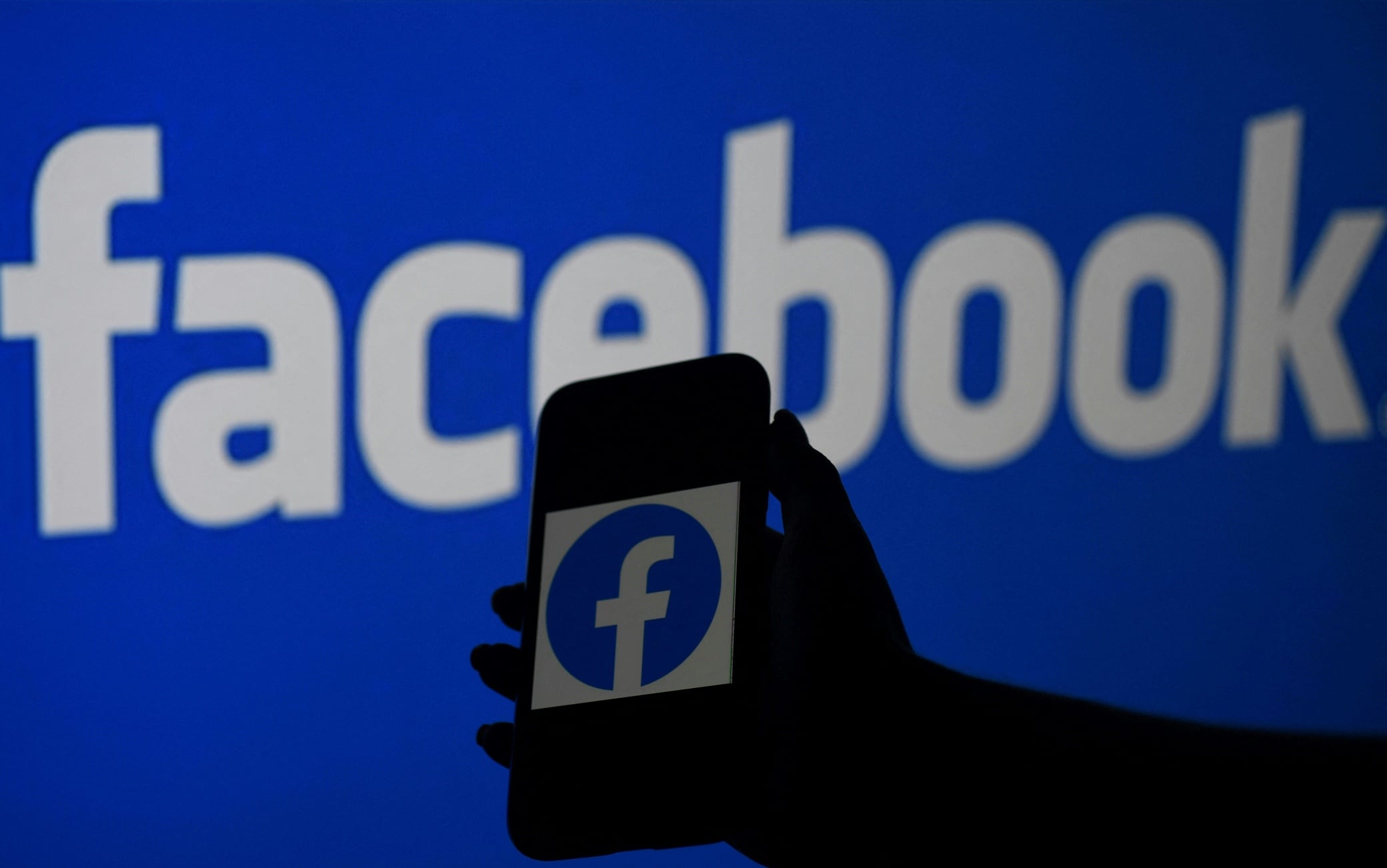 Facebook wants to change its name, a name that better reflects its interest in “Metaverse”, the internet of the future: The Verge writes it, claiming that the CEO and founder, Mark Zuckerberg, will talk about it and give the announcement to Connect, the the company’s annual conference, next 28 October. Facebook did not respond on the matter, claiming it does not comment on “rumors or speculation”. The rebranding would be a move to counter the decline in confidence and criticism of disinformation practices. A former employee, Frances Haugen, recently leaked a number of malicious internal documents to the Wall Street Journal and testified about it before Congress.

According to The Verge, the renaming will likely leave Facebook’s original branding for the app, but it will be placed under a parent company along with the other “sibling” brands that all have billions of users, from Instagram to WhatsApp. A bit like Google did in 2015 when it changed its structure by putting under Alphabet Inc not only the search engine, but also the subsidiaries (a portfolio that now spans the most diverse sectors: video, technology, biotechnology, financial investments and research ). Snapchat was also renamed to Snap Inc. in 2016, the same year it started calling itself “camera company” and debuted its first pair of Spectacles camera glasses.

The indiscretions about the name

Also according to The Verge, Facebook’s new company name is a jealously guarded secret within its walls and not widely known, even among its top executives. One possible name could have something to do with Horizon, the name of the still unreleased VR (virtual reality) version of Facebook, which the company has been developing in recent years.