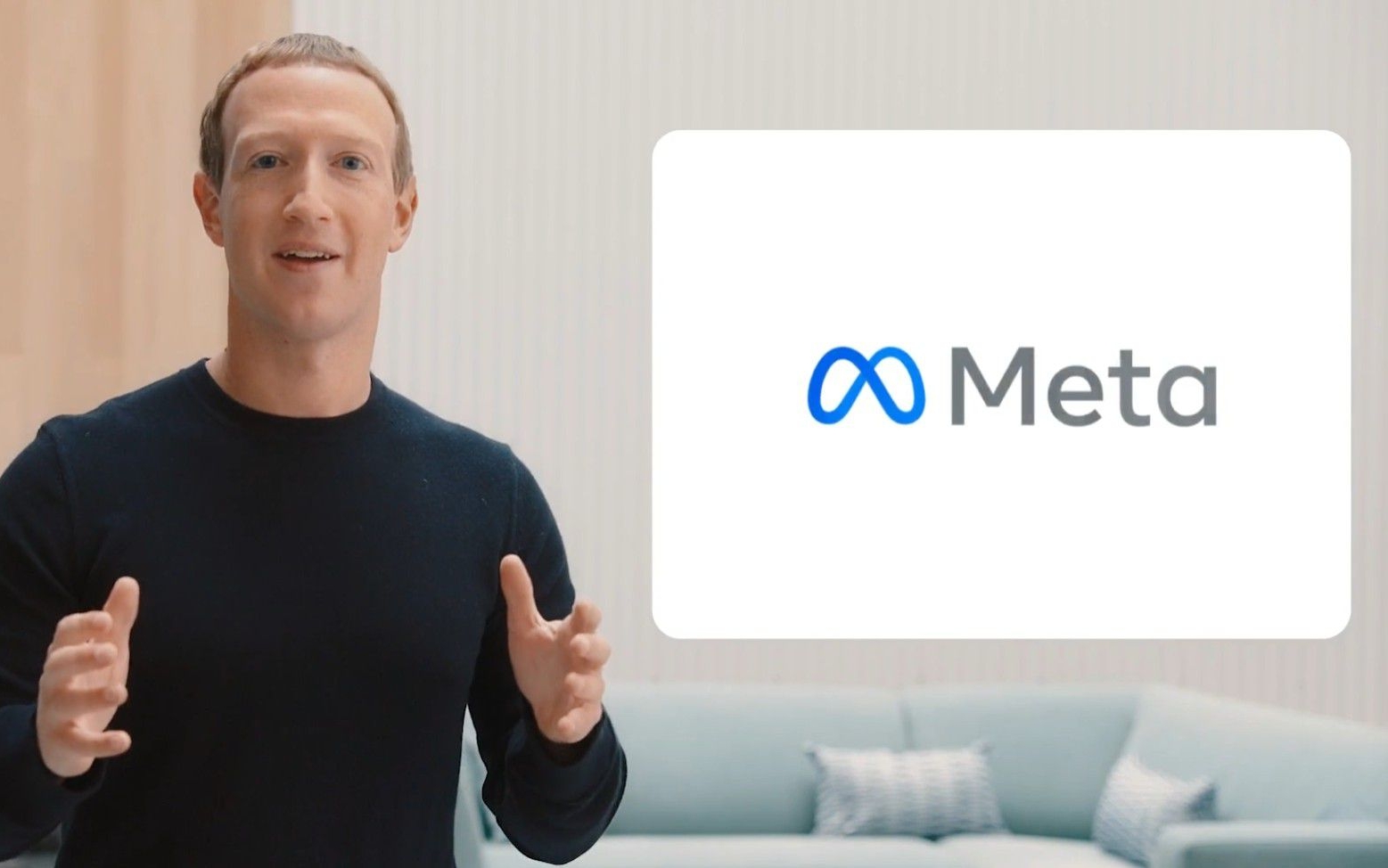 Facebook takes a turn on facial recognition, a technology that has often been at the center of criticism in the United States because it is deemed inaccurate. By December, the system that automatically identifies users in photos and videos will be disabled for about one billion users. “Regulators are still in the process of providing a clear set of rules governing their use. Amidst this uncertainty, we believe it is appropriate to limit their use to a small number of cases,” said Jerome Pesenti, Facebook vice president for l ‘Artificial intelligence.

The announcement about the stop of this technology comes as the company is grappling with the scandal for the revelations of the Frances Hughes mole and with the change of the company name to Meta, which will lead the platform to deal more and more with metaverse and virtual reality. In Europe, the facial recognition function on Facebook, as a result of the GDPR, that is the European privacy law that came into force in 2018, is possible and optional only for users of age, with the “opt in” function, i.e. consent. And, more generally, on face recognition, the European Parliament reiterated its call to legislators to avoid the use of this technology in public spaces and to safeguard more rigorous use by the police.

In announcing the stop to the use of facial recognition, Facebook is committed to canceling the ‘faceprints’, the fingerprints, accumulated so far by more than a billion people. “More than a third of daily active users have opted for our facial recognition and now its removal will result in more than a billion faceprints being erased,” the company explains. This type of technology has been a major headache for Mark Zuckerberg’s company. When the Federal Trade Commission imposed a $ 5 billion fine on her in 2019, face recognition was one of the reasons. And last year, Facebook pledged a class action lawsuit in Illinois, pledging to pay $ 650 million for the dispute in which it was accused of violating state law requiring residents’ permission to use biometric information.

The technology industry has faced a lot of criticism over the use of facial recognition in recent years. In the United States it has been used by the police, fueling fears of mistaken arrests as it discriminates against minority ethnic groups, the elderly and women. While China would have been used to control the Muslim minority of Uyghurs, already subject to heavy repression.