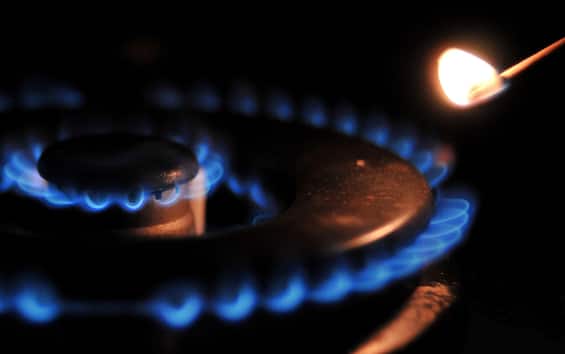 The price of gas on the reference market of the TTF in Amsterdam yesterday reached the minimum value since the beginning of December 2021. The positive effects on Italian bills should be seen as early as January

Since the beginning of January, the price of gas has been falling steadily in Europe. Yesterday the Amsterdam TTF, a reference index for energy source prices, recorded the lowest figure since the beginning of December 2021 (53 euros per megawatt hour), only to stabilize at around 60 euros. In any case, a value 25% lower than that of gas in the first days of 2023, when it settled at around 77 euro/Mwh.

Good news also for the Italian market, with PSV, the parameter on which Arera tariffs for utility bills have been based since last October, which is declining. In detail, the wholesale methane price in Italy fell by 21.2% compared to the same period of 2022 (from 89.3 to 70.4 euro/Mwh), with the average price for the first fifteen days of 2023 being was 69.8 euros.

It is therefore reasonable to expect in our country a drop in costs in bills already starting from those of this month and for the entire course of 2023. If these parameters were to be confirmed, with the verdict which will arrive in the first days of February, the drop in cost of methane in Italian bills should be 35% compared to last December, when the price was stable at around 116.8 euro/Mwh.

There are several causes for this drop in the price of gas on a continental level. An important role was played by the mild climate this winter, which caused a drop in the demand for methane from industries and households. Another decisive factor was undoubtedly the installation in record time of two regasification terminals by Germany, the leading economy on the continent and the leading gas user, in addition to the large quantity of liquefied natural gas arriving from the United States and which made it possible to fill most of the European deposits.

Lastly, the contribution of renewable energies, led by wind power, is considerable. In Germany, 80% of electricity is produced by wind turbines and has made it possible to bring down the price of electricity to 9.3 euro/Mwh. Italy is still behind in this sense, with wind power producing only 13.6% of our energy. On a continental level, gas today constitutes only a tenth of the energy produced, preceded by wind and nuclear energy.