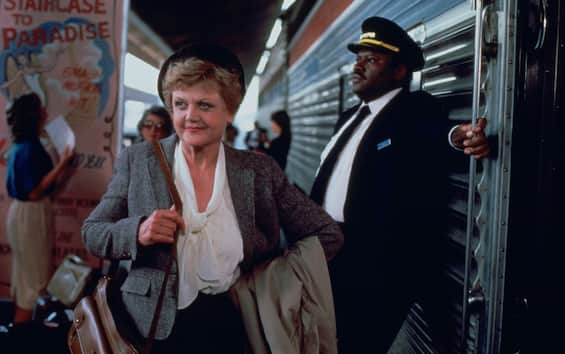 Born in 1925, Angela Lansbury (PHOTO HISTORY) passed away at the ripe old age of 96, just five days before her 97th birthday. Behind him, a career full of satisfactions, films and TV series that have marked the history of Hollywood despite its global fame as the legendary “Lady in Yellow” with whom entire generations have grown up and which Sky re-proposes on TV to pay homage to her (here his best films).

Sky’s homage to the missing actress

To remember the actress who won the Academy Award for Lifetime Achievement in 2013, after her passing yesterday, Sky re-proposes the series that gave her global popularity, “Murder, she wrote”, In which she played the mystery writer Jessica Fletcher: a role thanks to which she obtained four Golden Globes and 12 consecutive Emmy nominations, without ever winning it. It starts today, Wednesday 12, when on Sky Investigation (on channel 114) and streaming on NOW there will be a marathon with first episodes of the first season. It will start at 9.15pm and will go on all night.

At channel 115, from Sunday 16, the Sky Investigation Maratone pop-up will light up with the episodes of all 12 seasons of the series, made between 1984 and 1996.

Also from tonight, on demand and on NOW it will be made available the entire boxset of “The Lady in Yellow”a series that won two Golden Globes for Best Drama Series, in 1984 and 1985.