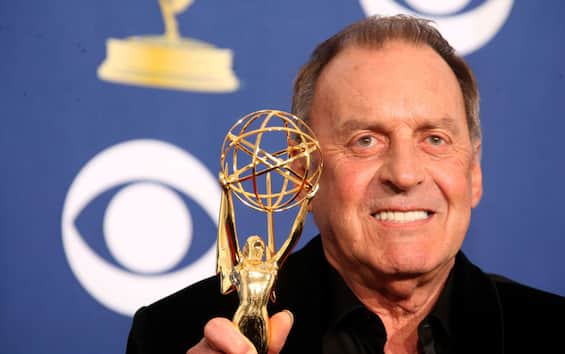 British-American director Bruce Gowers, Emmy and Grammy winner who directed over nine seasons of the TV series ‘American Idol’ and hundreds of music videos, including Queen’s legendary ‘Bohemian Rhapsody’, died in Santa Monica, in California, at age 82. The announcement of his disappearance, which took place last Sunday, was given by his family, specifying that his death is connected to the complications of an acute respiratory infection.

Gowers’ touch on Queen’s “Bohemian Rhapsody”, filmed at London’s Elstree Studios in November 1975 in about three hours for the BBC’s “Top of the Pops”, helped make Freddie Mercury and his bandmates superstars and it proved to be a defining moment in the history of the music video industry. It was the first ever music video from the influential ‘Top of the Pops’. Of that video, which paid him $590, Gowers said in an interview in 2018: “It changed the way music was perceived; everyone was making videos and bands saw sales and chart positions increase if the Their videos were good. The only thing that makes me angry is that they have used my video for 40 years and have never paid me a cent or thanked me.”