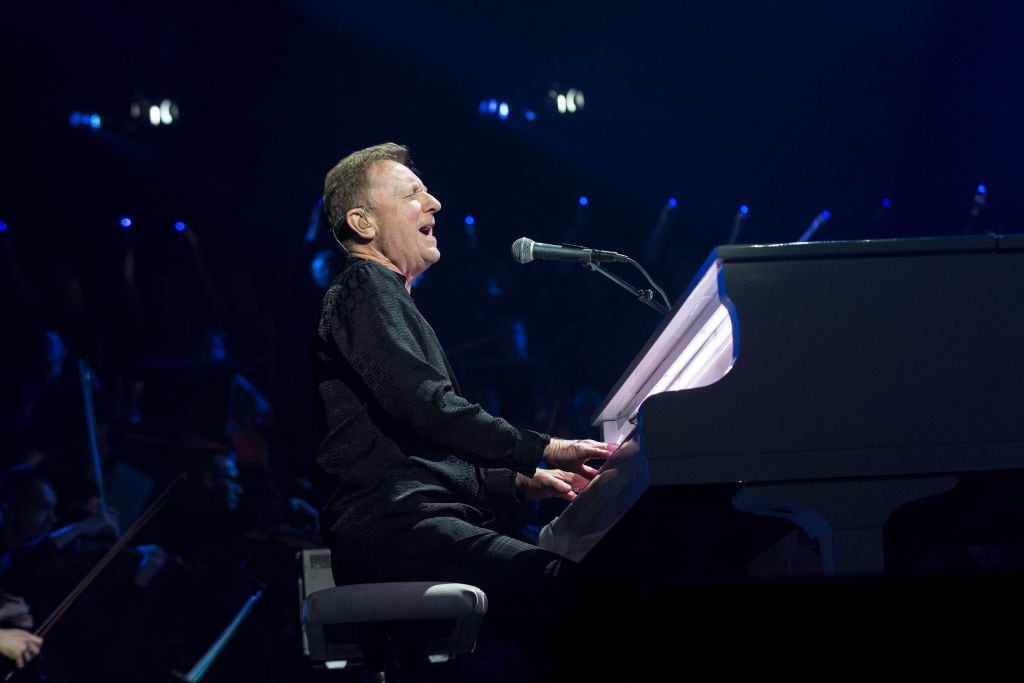 He passed away after a brief but serious illness at the age of 72, singer and multi-instrumentalist John Miles. He died “peacefully”, as his family declared. He flew away from the affection of his loved ones at his home in Newcastle, England leaving an immense void, even in the hearts of his countless fans for many of whom he was considered a hero.

Miles, born in 1949, became famous thanks to the hit of 1976 “Music” as well as for his collaborations with some of the great names of the British rock scene of the seventies, first of them Jimmy Page and Alan Parsons. In his brilliant career he has played with the likes of Tina Turner, Joe Cocker, Andrea Bocelli and many more. The musician participated in the Sanremo Festival in 1977 as a guest.

the words of the family

His family who wanted to make the news of his death known to the English press declares the deep pain and asking to respect privacy. “He was a loving husband, father and grandfather, and we all miss him more than any word can express. We kindly ask you to respect our privacy in this extremely difficult time. He will live forever in our hearts thanks to the wonderful musical legacy he left us “: these are the words of his loved ones after the announcement.