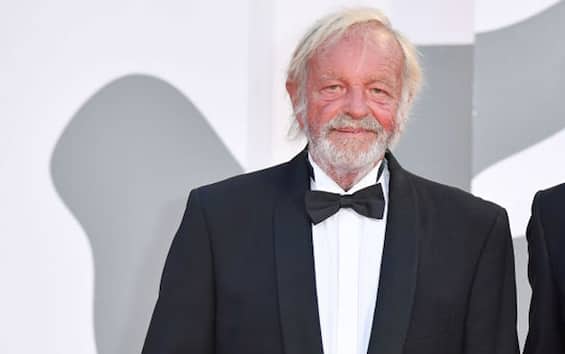 “Our artistic director Mario Pupella, our lighthouse, our beloved father, made his last bow for everyone tonight. Applause dad, have a good trip. We will continue to honor you”. With these words published on Facebook, the Sant’Eugenio theater in Palermo communicated the death of the actor who died at the age of 77. Pupella, originally from Castelvetrano in the Trapani area, made his debut at a very young age acting in Luigi Pirandello’s Enrico IV.

He has been featured in several plays by Plautus, Terence, Ben Jonson and Molière and also in Greco-Roman theatres. Subsequently he devoted himself mainly to the great authors of the twentieth century, taking care of directing and acting in various performances such as The Man with a Flower in His Mouth, The Man, the Beast and Virtue, Who’s Afraid of Virginia Woolf and I Malavoglia. In the cinema he made his debut as the protagonist of the film Angela by Roberta Torre. He participated in the second and third series of Honor and respect directed by Salvatore Samperi in the role of “Don Patrono”. In Marco Amenta’s La siciliana ribelle she is the antagonist of judge Borsellino. He then played the role of don Mimì in the film La matassa with Ficarra and Picone. He was the co-star in Carlo Fusco’s film Vento di Sicilia in 2012. “A great actor has left us. The theater was his life and with his school he brought culture to the city of Palermo and art throughout Italy and the world I express my condolences and address a thought to the family members, especially to the children, who I am sure will continue the tradition handed down with great passion from their father”, comments the senator of the 5 Star Movement Dolores Bevilacqua.