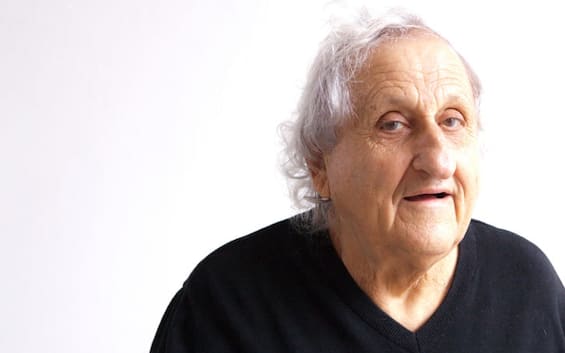 Mourning in the world of literature. Abraham Yehoshua, an internationally renowned Israeli writer, died. He was 85 years old. This was announced by the Ichilov hospital in Tel Aviv. The funeral will take place on Wednesday. Writer, playwright and academic, he was born in Jerusalem in 1936. He had been nominated several times for the Nobel Prize.

For decades, Yehoshua had been a fervent champion of a negotiated solution to the conflict between Israel and the Palestinians, along with two other famous Israeli writers: Amos Oz (deceased in December 2018) and David Grossman. Over time the three had become a constant point of reference for the Zionist left and their opinion was often asked – in Israel and abroad – on current events.

In Italy Yehoshua was much loved and many of his books have been translated. Among these: ‘Mr. Mani’, ‘Journey to the End of the Millennium’, ‘In Praise of Normality’, The Lover ‘,’ Friendly Fire ‘,’ A Late Divorce ‘and’ The Only Daughter ‘. After a marriage that lasted over 50 years in 2016 he was left a widower, which made him very prostrate. In the latest interviews, released while he knew he was seriously ill, he said he was waiting for death with serenity, even though he said he was very worried about Israel’s political and social future. The funeral will take place in the afternoon in a secular cemetery south of Haifa. Yehoshua leaves behind three children and seven grandchildren.