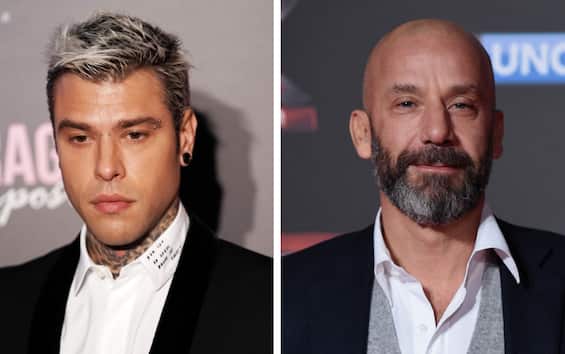 Fedez has chosen social networks as a means to thank Gianluca Vialli “for the comfort and strength during his illness”, as well as to wish him a lot of strength to face the difficult moment that the former footballer and sports manager is facing
Vialli has just announced that he will temporarily leave the national team for treatment.
“Come on. One day I will repay you for what you have done for me,” tweeted the rapper and X Factor judge in these hours.
Last March, Fedez discovered that he had a rare neuroendocrine tumor of the pancreas. On social networks he had told his followers about his recovery, his return home and the resumption of normal life, without neglecting the bond that was created between him and Gianluca Vialli. In fact, the latter was close to the musician, with whom he shares the common disease: also for Vialli there is talk of pacreas cancer.

At the bottom of these articles you can read Fedez’s tweet dedicated to Gianluca Vialli.

The link between Fedez and Gianluca Vialli

“Until a few days ago we didn’t even know each other”, these are Fedez’s words regarding Vialli, shared on Instagram last March. “Then a phone call a few days before the surgery that I will hardly forget”, he added with emotion.

The artist has promised himself to try to do the same thing the former footballer did with him, offering support to others. “I hope I can give some support to people as well as you have with me. Thank you so much, from the heart,” he wrote.

And today, therefore, the time has come to offer the support received from him, starting precisely with this tweet that urges fortitude and shows so much empathy.

Below you will find Fedez’s tweet dedicated to Gianluca Vialli, shared by the musician last night after Vialli’s announcement regarding his temporary retirement for health reasons.