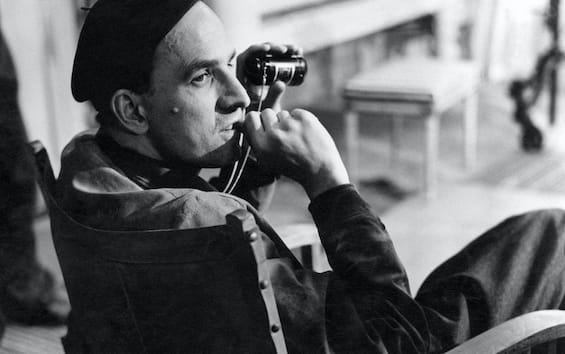 Among the greatest directors in the history of cinema, Ingmar Bergman was born on July 14, 1918 in Uppsala and died on July 30, 2007 in Fårö, both cities in Sweden. 15 years have passed since his death and we want to celebrate the artist’s talent with his five most significant films.

Cinematic adaptation of the play Painting on wood, which Bergman himself had written in 1955 for his troupe of theatrical actors, The seventh seal it is perhaps the best known film by the Swedish director. Shot in just thirty days, with a tight budget, it questions the relationship between man and God and between life and death.

Immediately following the feature film we have just talked about, The place of strawberries is among the most famous road movies in the history of cinema, with the protagonists of the journey, physical and among the memories, a retired doctor and his daughter-in-law, unhappy and pregnant. The film, which won the Golden Bear at the Berlin Film Festival, represents Bergman’s greatest commercial success.

The film is undoubtedly the most stylistically experimental work of the director, who, by telling the story of an actress who has become aphasic and the petulant nurse called to assist her, addresses the complicated relationship between man and his hidden part. Not surprisingly, the title derives from a Latin phrase that indicated the mask worn by the actor in the theater.

Among the films that open the last phase of Bergman’s film career, the feature revolves around a housekeeper and three sisters, one of whom is suffering from an incurable disease. Of the film, the director’s harsh criticism of bourgeois society, the Oscar-winning photography in which black, white and red stand out.

The director’s last film released in theaters, Fanny and Alexander it can be considered a sum of Bergman’s previous projects, able to outline his idea of ​​cinema and theater. The work, of which there are two versions (one for two hours and one for five), tells of a Swedish middle-class family, through the innocent eyes of two children.