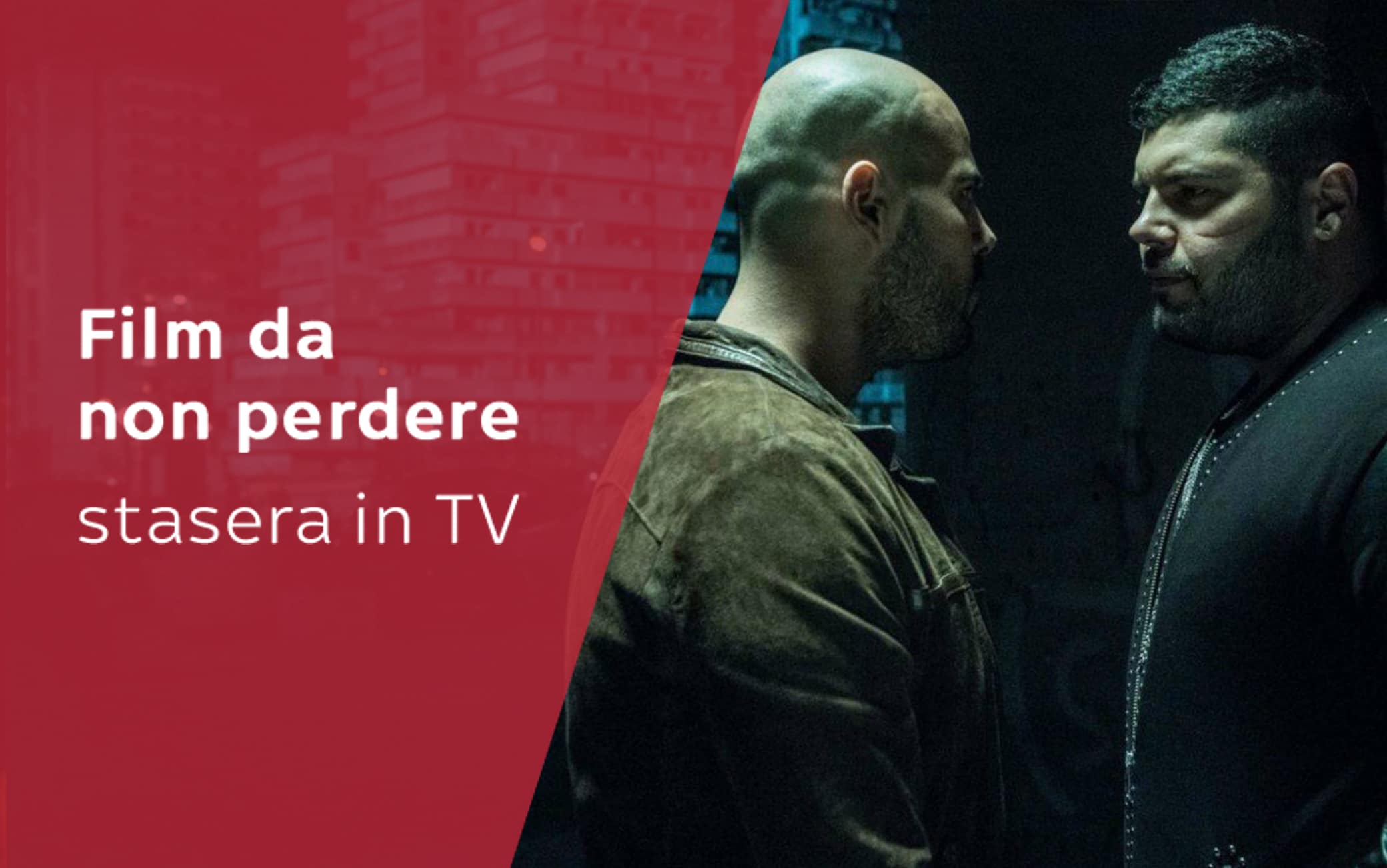 Bombshell – The voice of the scandal, 9.15 pm on Sky Cinema Due

Nicole Kidman, Charlize Theron and Margot Robbie in the true story of the Roger Ailey case.

Memoirs of a Geisha, 9.00 pm on Sky Cinema Drama

Adaptation of a famous book. A girl torn from her family learns the art of seduction.

Over three decades the film explores the life of the artist Kurt Barnert.

Comedy by Checco Zalone in which the protagonist is willing to do anything to not lose his steady job.

Harry, this is Sally, 9:00 pm on Sky Cinema Romance

Meg Ryan and Billy Crystal in a classic romantic comedy. Two friends and confidants seem to be starting to feel something more.

Joe Pesci and Marisa Tomei in a comedy classic. An eccentric lawyer has to bail out two boys accused of murder.

In 1937, a handful of Chinese soldiers resisted the attempted Japanese invasion.

Bruce Willis in a movie based on a DC Comics comic. Four retired agents must capture a dangerous killer.

Vin Diesel in a sci-fi film mixed with horror. A spaceship, in which there is also a criminal, is forced to make a crash landing.

Christian Bale and Sam Worthington in the fourth chapter of the well-known science fiction saga.

The Call of the Forest, 9.00 pm on Sky Cinema Family

Christopher Lloyd in a film based on the famous novel by Jack London.

Paul Bettany and Jennifer Connelly in the film that traces the life of Charles Darwin.

Documentary that traces the life of the former Libyan leader and his political relations.

Diego Bianchi hosts one of the most popular programs of recent years, which analyzes social and political dynamics with satire and irony.