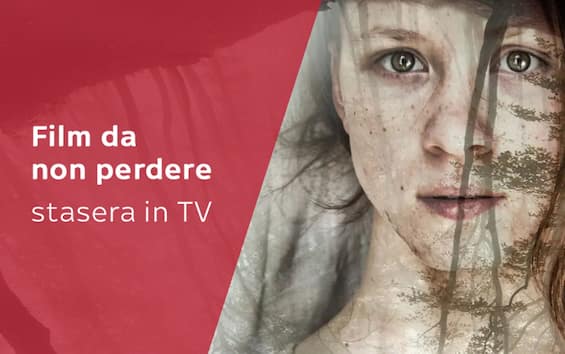 A boss in the living room, 9.15 pm on Sky Cinema Collection

Comedy with Paola Cortellesi, Rocco Papaleo and Luca Argentero. The life of a Neapolitan woman, who has been in Bolzano for 15 years, is turned upside down by the arrival of her Camorra brother.

From the director of ‘Top Gun’, Eddie Murphy in the second chapter of the saga. While investigating a friend’s injury, Detective Foley comes across an arms trade and a dark lady.

Oscar for the screenplay to a masterpiece written and directed by Pedro Almodovar. The fates of a journalist and the nurse of a clinic where two women lie in a coma intertwine.

Magnolia at 21:00 on Sky Cinema Drama

Tom Cruise and Julianne Moore in Paul Thomas Anderson’s superlative ensemble drama Golden Bear in Berlin. The fates of a group of characters are intertwined in Los Angeles.

The girl in the fog, 9.15 pm on Sky Cinema Suspense

Toni Servillo in Donato Carrisi’s debut thriller, awarded with the David di Donatello. In a village in the Alps, an inspector investigates the mysterious disappearance of a girl.

Rocking Sky Original animation. Bodi and his band are now Snow Mountain idols. When an impresario writes them for a tour they will find that fame has a price.

Nicolas Cage in an action inspired by one of the most violent shootings in American history. Two policemen on patrol find themselves facing an armed robbery.

Master & Commander – Challenge at the edge of the sea, 9.00 pm on Sky Cinema Action

Russell Crowe ‘raises his glass’ in a Ridley Scott comedy starring Marion Cotillard. A cynical London broker inherits a vineyard in Provence where he will rediscover the meaning of life.

Comedy film for the whole family.

One Man Show by Maurizio Crozza.