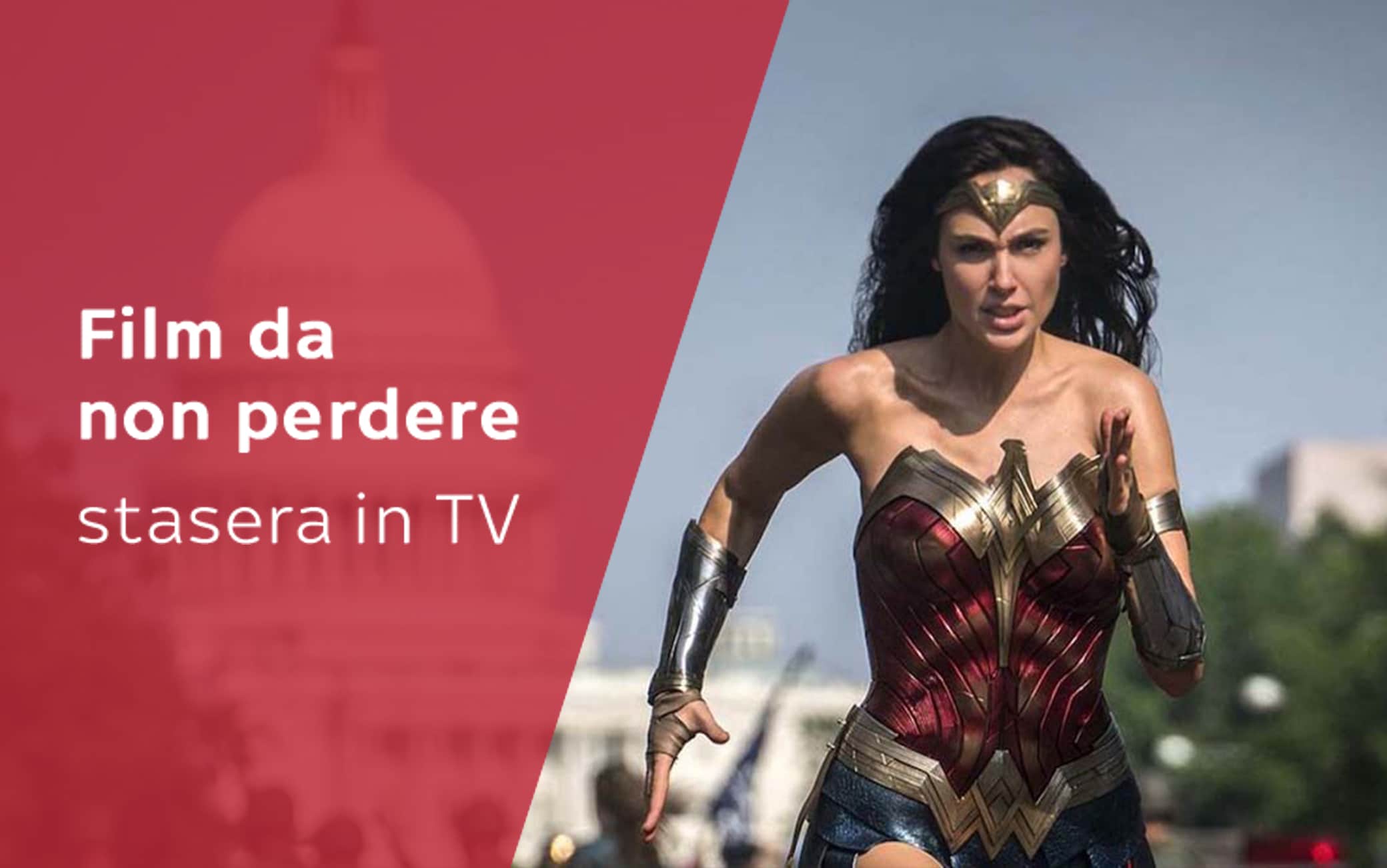 Second season of the original Sky miniseries starring Claudio Bisio and set in the world of the police.

Romantic comedy with Uma Thurman and Meryl Streep. A therapist discovers that her patient is dating her son.

Nine and a half moons, 9.00 pm on Sky Cinema Comedy

Claudia Gerini, Giorgio Pasotti and Stefano Fresi in a romantic comedy. Livia agrees to act as a surrogate mother for her sister, without their respective boyfriends knowing.

Pietro Sermonti and Ambra Angiolini are two lovers who decide to go to couple therapy.

Steven Spielberg’s masterpiece with Liam Neeson. The redemption of a man who tries to save the Jews during the Second World War.

Film nominated for 6 Academy Awards, with one victory. A Korean family moves to America to pursue a new life.

Clint Eastwood directs Angelina Jolie. A mother tries to find out the truth about her kidnapped and never found son.

Matthew McConaughey and Anne Hathaway in a thriller set on a tropical island, where nothing is as it seems.

Last episode of the saga with Mel Gibson and Danny Glover who this time face the Chinese underworld.

Daniel Craig and Nicole Kidman in a film based on a well-known novel.

Gal Gadot returns to play the role of Wonder Woman in the sequel to the first film.

During a hurricane, a doctor finds himself having to rescue an injured boy, with no identity or memory.

Milly Carlucci leads the well-known format in which some VIPs challenge each other with dance strokes to get to victory.

Mario Tozzi returns with a program that focuses on our planet and human behavior to preserve it.

Timothy Dalton plays the most famous secret agent in the world, this time sent on a mission to Bratislava.

Claudio Baglioni celebrates his 50 years of career with a show divided into a few evenings.

Mark Wahlberg and Will Ferrell in a comedy sequel to a famous film.

French-Canadian TV series that tells secrets and scandals at court in the rise of the Sun King.

A woman receives an important assignment over Christmas and meets a handsome ambassador.

In Erba, on 11 December 2006, four people were killed and one was seriously injured.