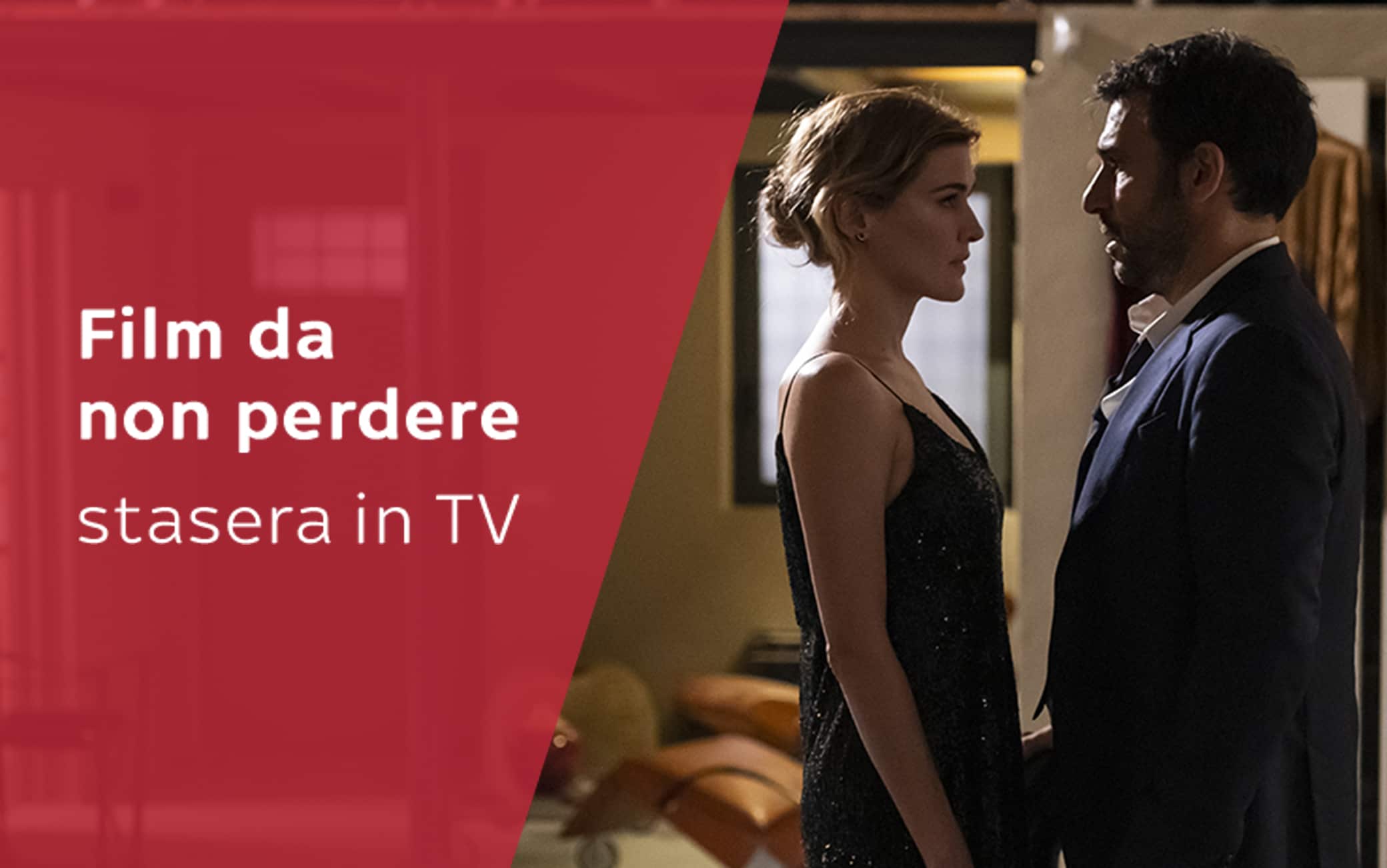 Seth Rogen in a comedy. In 1919, an immigrant falls into a vat of pickles and wakes up 100 years later to meet his great-grandson.

A wedding planner is planning a luxurious wedding but will have to deal with many unexpected events.

Sky Original film with Edoardo Leo and Claudia Gerini. Two couples face the most delicate moment of their life together.

Feminine sequel to the well-known saga. Danny Ocean’s sister puts together a team for the heist of the century.

Toni Servillo plays a disenchanted psychoanalyst who relies on a crazy personal trainer to go on a diet.

Nicolas Cage and Eva Mendes in a remake of a famous film by Abel Ferrara by Werner Herzog.

Nanni Moretti directs and plays a film based on a novel. The destinies of 3 families intertwine in a Roman condominium.

Helen Mirren and Donald Sutherland in a film by the Italian Paolo Virzì.

Mel Gibson and Danny Glover in the first chapter of one of the most popular action sagas of recent years.

First part of the last film in the Twilight saga with Robert Pattinson and Kristen Stewart.

Chloe Grace Moretz in a mixed animation and live action film on the two well-known cartoons.

Isabelle Huppert in Paul Verhoeven’s film. A woman is forced to start a dangerous game to find out who raped her.

Second film in the Ron Howard trilogy based on the books of Dan Brown, starring Tom Hanks.

TV series with Luca Argentero, doctor who, after losing his memory and changing his character, must return to his profession.

Ricky Tognazzi presents a documentary on his and his father’s career.

2022 edition of the program entrusted to Veronica Pivetti, which tells stories of male violence against women.

Comedy by Checco Zalone in which the protagonist is willing to do anything to not lose his steady job.

Fantastic beasts: the crimes of Grindelwald, 9.20 pm on Italia 1

Second film in the prequel saga of the Harry Potter universe, with Johnny Depp and Jude Law in the cast.

Return match of the Round of 16 of the Conference League for Mourinho’s team.

Joel Schumacher directs the strange couple formed by Anthony Hopkins and Chris Rock, agents who must defeat a gang of traffickers.