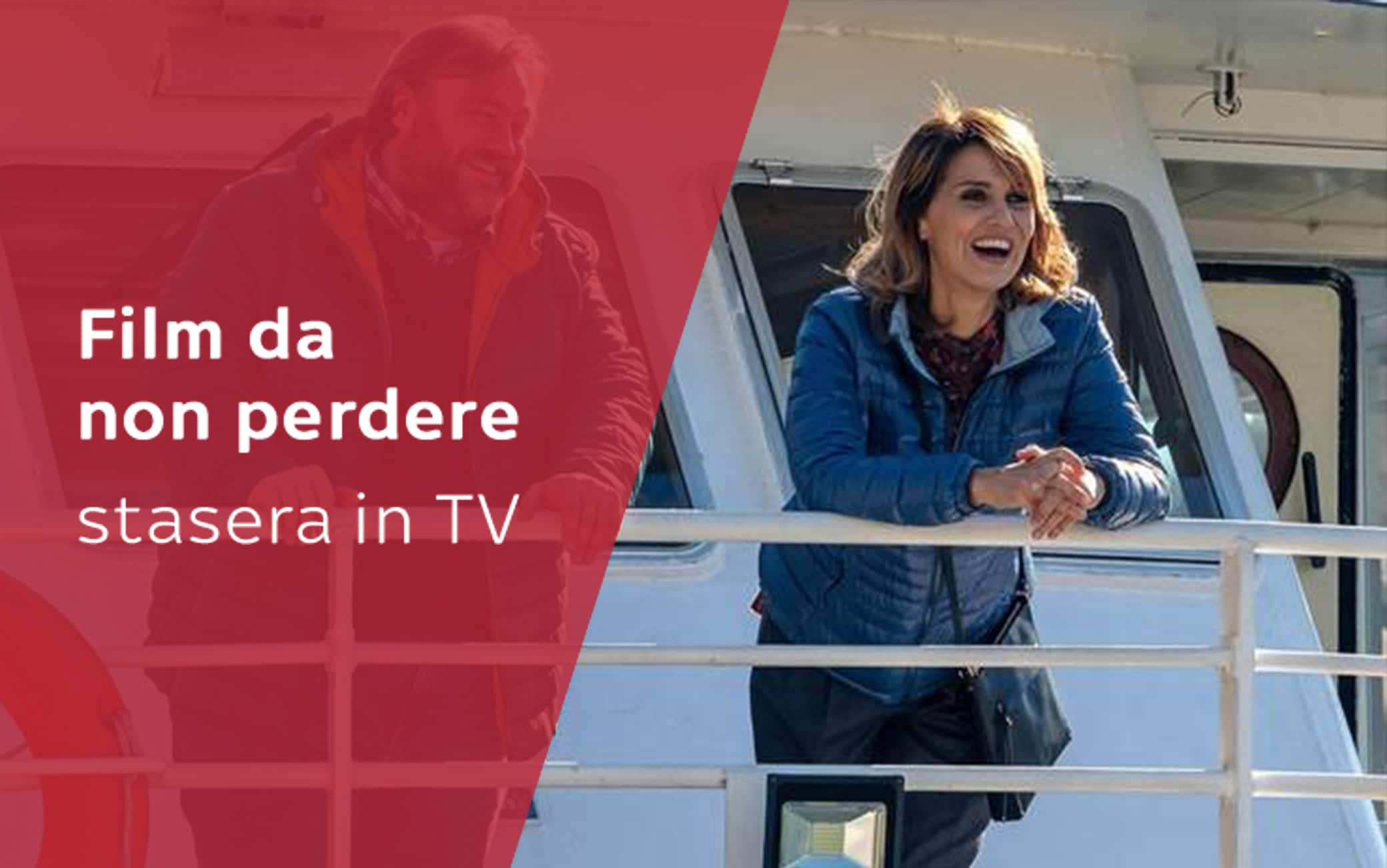 Jeff Bridges, Miles Teller and Josh Brolin are firefighters who must put out a giant fire in Arizona.

A woman runs away with her daughters from an abusive husband and tries to start a new life.

Robert Redford and Morgan Freeman in a classic prison. The director of a penitentiary pretends to be a prisoner to find out about the conditions of his prison.

Claudia Gerini protagonist of a film that talks about femicide.

Jennifer Lopez and Antonio Banderas in a film of denunciation. A reporter investigates the murders of young women.

Neither Juliet nor Romeo, at 21:00 on Sky Cinema Romance

Directorial debut for Veronica Pivetti in a film that deals with the theme of homosexuality.

But what does the brain tell us, at 21:00 on Sky Cinema Comedy

Paola Cortellesi in a blockbuster comedy. Giovanna, a secret agent, decides to avenge some of her friends.

Jasmine Trinca in a romantic comedy. Two engaged couples are close to marriage but the arrival of a third inconvenience threatens to slow everything down.

Film based on the well-known video game saga, with Timothy Olyphant in the role of a murderer who will find himself having to save a girl.

Angelina Jolie and James McAvoy in a film based on a comic. An anonymous employee becomes a murderer.

Sean Faris, Amber Heard and Cam Gigandet in a film set in the world of MMA.

The Chronicles of Riddick, 9.15pm on Premium Cinema 1

Vin Diesel in the sequel to Pitch Black. Riddick becomes embroiled in a war between alien peoples.

First film in Christopher Nolan’s trilogy on the superhero Batman, this time played by Christian Bale.

A little girl befriends a pony mistreated by her circus owner.

Helen Mirren is a widow who believes her house is haunted.

Alessandro Gassmann protagonist of a new Rai series. The life of a philosophy professor between teaching and private.

Special episode of Franco Di Mare’s program who travels to get to know different cultures.

The variety in which some comedians perform is back with the return of Claudio Bisio and Vanessa Incontrada to conducting.

Matt Damon in a blockbuster set in China. Two European mercenaries get involved in a guerrilla warfare in the shadow of the Great Wall.

Mark Wahlberg and John Malkovich in an action movie. A CIA agent must find a witness and escort him before his enemy can kill him.

New edition of the reality show in which some farmers will have to choose some women to live with on a farm.