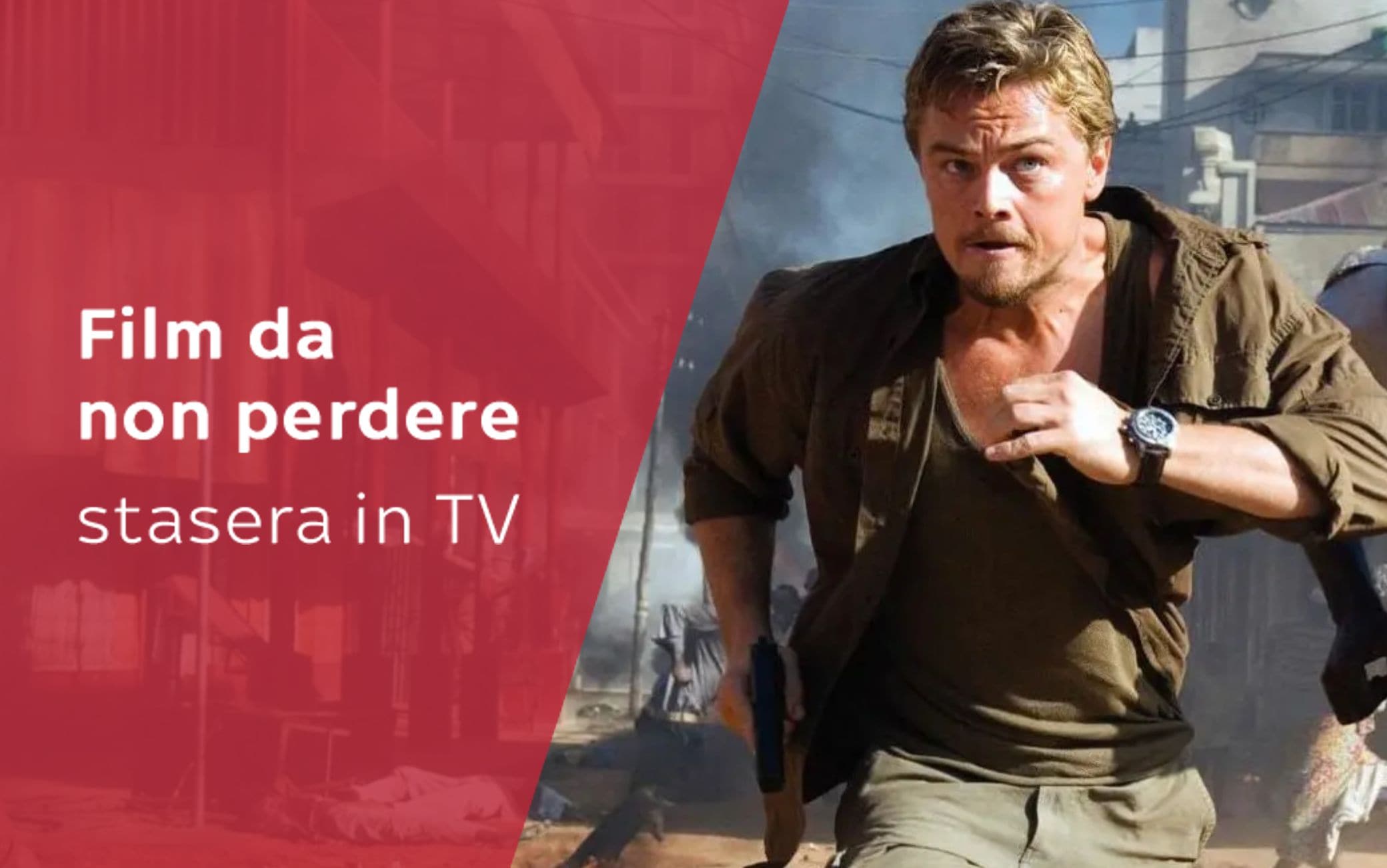 In the heart of rebellious Africa with Leonardo DiCaprio, Djmon Hounsou and Jennifer Connelly. Sierra Leone: a trafficker searches for a rare pink diamond, helped by a fisherman and a reporter.

The war in Lebanon in a mosaic of memories. Montreal: Maia’s past comes back to the surface when her daughter opens a box of memories of her, dating back to the days of the civil conflict in Beirut.

Girls in the balloon, 9.00 pm on Sky Cinema Family

Kirsten Dunst and Eliza Dushku in a comedy set in a San Diego High School. The cheerleader captain discovers that their choreography has been stolen from their opponents.

Madonna and Rupert Everett in a John Schlesinger comedy. A yoga teacher and a gay gardener, close friends, have sex after a night of euphoria and she gets pregnant.

The Factory – Fight against time, 9.00 pm on Sky Cinema Suspense

Thriller with John Cusack and Jennifer Carpenter. A policeman has been chasing a serial killer for some time, until the psychopath does an unsettling gesture: kidnap the agent’s daughter.

Berlin Summer 1961. Emil works as an extra at the Babelsberg Studios when he falls madly in love with the French ballerina Milou.

Enrico Brignano entertains the public with a variety show: monologues, music and fun, to laugh and offer ideas on customs and current events.

Filorosso is proposed as a space for in-depth study and understanding of the salient facts that will unfold throughout the summer.

38-year-old Andrea (Raoul Bova) lives his single life in a superficial way, dedicating himself above all to his career in an important product placement agency.

Andrea, airline pilot, is forced to make an emergency landing due to a strong storm. the airline will accuse her of inexperience.

Two spies in disguise meet, fall in love and get married. Marriage proceeds happily until one discovers the other’s double life.