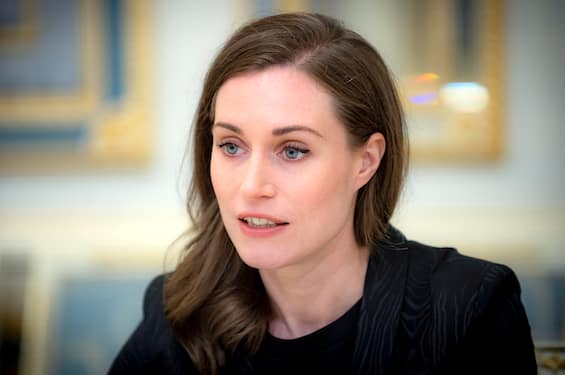 In Finland, the videos that see the young prime minister Sanna Marin continue to take center stage, shot in an unprecedented informal version. In the last few hours, in fact, a new movie which portrays the woman in intimate attitudes with an “unknown” man while dancing in the private room of a club in Helsinki. The episode, according to the reconstructions, could date back to August 6, during the same weekend in which the private party at the center of the first video took place, which spread on the web yesterday.

Controversy and criticism from the opposition

According to a witness told by a witness to the tabloid “Seiska”, the Finnish premier was seen dancing in a rather friendly way with at least “three different men”. Some media reported that Sanna Marin was in full service over the course of that weekend. In fact, she should have gone on vacation but then she canceled the appointment, without passing full powers to the Minister of Defense, as has been done in other circumstances. In Finland, however, the case has already sparked strong controversy, with many commentators already lined up on the side of the premier. While severe criticism has rained, however, from the opposition. Petteri Järvinen, a cybersecurity expert, has advanced the possibility that the Russians have hacked the phone or social media accounts of someone who is part of the prime minister’s close contacts.

A drug test to dispel suspicions

Meanwhile, also to try to extinguish the fire of the controversy, the Finnish prime minister declared that she had undergone a drug test. The results of the same are expected for next week, according to reports from the BBC. “I didn’t do anything illegal,” Marin defended himself during a press conference held in Helsinki. “Even during my adolescence I did not use any kind of drugs,” added Marin, noting that she had undergone the drug test to dispel any suspicions about her being her.