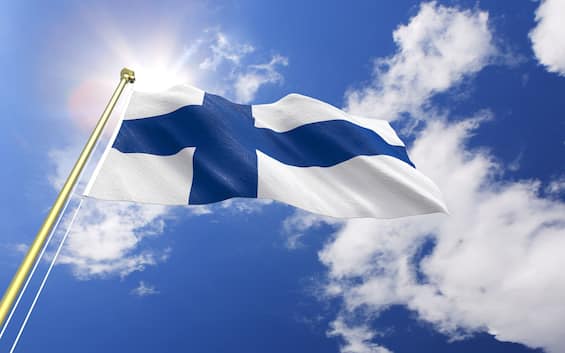 Armored borders in Finland for Russian “tourists” starting from the night between Thursday and Friday. This was announced by the Helsingin Sanomat newspaper. The goal of the initiative, writes the newspaper, is “to reduce the arrival of Russians in Finland to half the current level”. Finnish interior minister Krista Mikkonen said “all entry requests will be considered individually”, adding that anyone who wants “can apply for asylum or try to cross the border illegally. But we are prepared,” the minister told the minister. public broadcaster Yle.

Humanitarian visas will be a possibility

Finnish Foreign Minister Pekka Haavisto said that applying for “humanitarian visas will be a possibility, but it will take several months before they can be issued”. It is estimated that there are currently 100,000 Finnish tourist visas in use by Russian citizens. A Finnish tourist visa allows you to stay not only in Finland but also throughout the Schengen area. At midnight, even the visas already issued would no longer be valid, according to public TV reports. The minister added that the number of Russian travelers on the Finnish border has already dropped significantly in recent weeks due to a slower visa granting process by Finns.