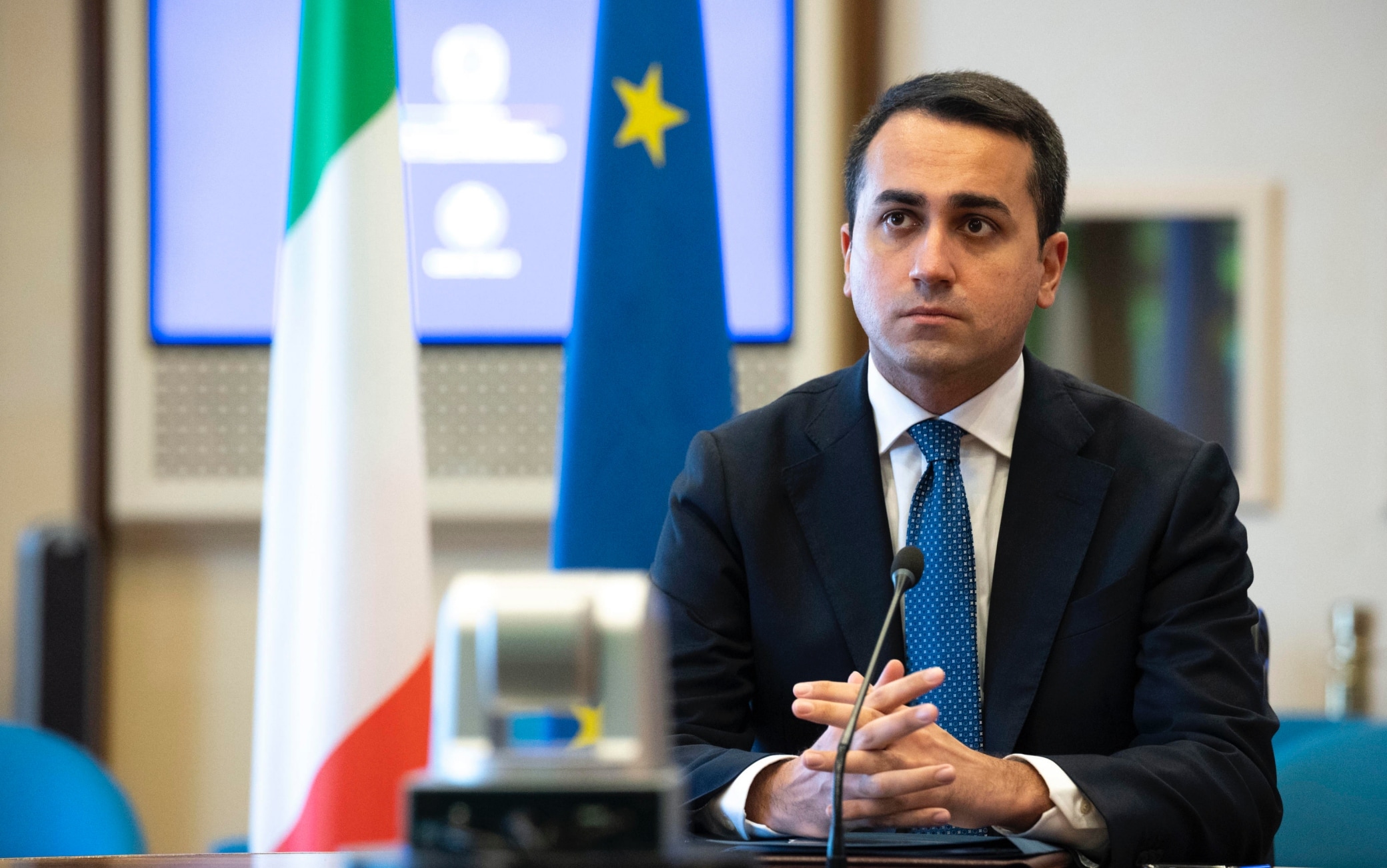 In a post on Facebook, the foreign minister explains: “We have found a first agreement, to be defined and further improved, but it is a good starting point. For the first time we are concretely helping the middle class “

“The time has come to lower taxes. It can no longer be postponed.” This is the warning from Foreign Minister Luigi Di Maio. In a post on Facebook, the M5s exponent wrote: “We found a first agreement, from to define and improve further, but it is a good starting point. For the first time we are concretely helping the middle class “. Di Maio adds: “We will go to cut the personal income tax, with the reduction of the number of brackets and the lowering of the tax rates. It has been more than 5 years that in Italy we have not met those who exceed 28 thousand euros in income. IRAP for half of the activities that pay for it today: about 630 thousand. They are all proposed by the 5 Star Movement “.

“After the suffering caused by Covid, now is the time for serious interventions to alleviate the tax burden”, Di Maio underlines, recalling that “in addition to the PNRR that is moving forward, an imminent opportunity is the budget law being examined by Parliament. It will be, in fact, the maneuver that relaunches a country that is starting to restart, as the export data show: so far in 2021 an absolute record of exports even compared to the boom year, that is 2019. It will be a maneuver addressed to everyone’s needs, and in Parliament we are sure that we will work as a team, with a spirit of national unity and a sense of responsibility “, adds the Foreign Minister.