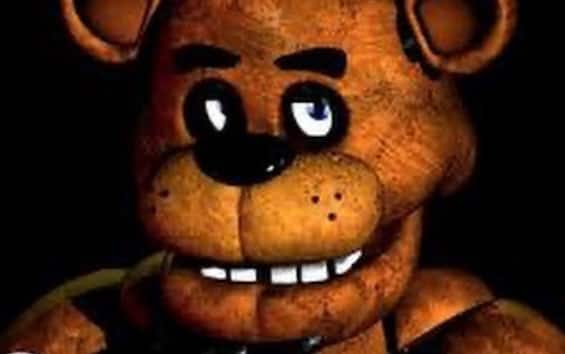 Five Nights at Freddy’s is one of the most successful horror-type video games in recent years. Released in 2014 for consoles and PCs, it was able to quickly conquer a solid fanbase, which quickly became a rather large community. The reason for its success is inherent in the fact that Five Nights at Freddy’s has a completely different approach than other video games of the same type, for this reason it has been able to intercept even the most demanding players. From here, Blumhouse decided to make a film whose screenplay is inspired by the video game and whose direction was entrusted to Emma Tammi.

Five Nights at Freddy’s, the film

Production on the Five Nights at Freddy’s inspired film has not yet begun. It will take some time before filming begins, as the script for the film hasn’t even been written yet. Emma Tammi was commissioned to write the film together with Scott Cawthon it’s at Seth Cuddeback, creators of the video game. Production, on the other hand, was handled by Scott Cawthon and Jason Blum of Blumhouse, who will produce alongside Striker Entertainment. It promises to be a demanding film to shoot but if the conditions remain as they are, the work could be rewarded by a great success with the public. In fact, although the video game has conquered its own niche, the plot on which it takes place could attract the attention of lovers of the horror genre who, even if they have never played Five Nights at Freddy’s, could be passionate about the vicissitudes faced in the game. It is assumed that filming will not begin before the beginning of 2023, so the release of the film will not be possible until 2024.

The plot of Five Nights at Freddy’s

The events of the Five Nights at Freddy’s video game take place inside the restaurant Freddy Fazbear’s Pizza after closing time. Here, when all the customers have left the place, the animatronic creatures come to life. It is not known how the film will be set up but in the video game, the player is the keeper of the restaurant who is not engaged in a fight against the creatures but who, from his office, is called to keep the surveillance monitors and low-voltage devices under control. resolution in his possession to track the movements of animatronic creatures. The night watchman must stay in his place for 5 nights to win the game and get fired. The success of the video game has been such that over time spin-offs have been created that have expanded the world of Five Nights at Freddy’s, both as video games and as novels.