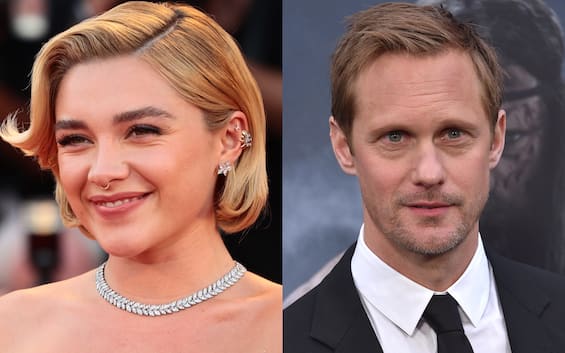 Deadline revealed the start of the film’s production The Packdirected by Alexander Skarsgård who will also play the protagonist alongside Florence Pugh.

the pack, the details of the film

Two great faces of Hollywood cinema together. Alexander Skarsgård will direct the psychological thriller The Packof which she will star together with Florence Pugh, recently landed on the big screen with Don’t Worry Darling.

According to what was reported exclusively by the magazine, the shooting of the film should start in March of next year, there is no news regarding the possible date of distribution. the original screenplay was written by Rose Gilroy.

The film will tell the story of a group of documentary makers, committed to the rescue of an endangered species of wolves in a remote area of ​​Alaska, whose lives will falter due to a secret.

the pack, the protagonists

Florence Pugh is one of the fastest growing actresses in the world of cinema, among her most famous works Lady Macbeth, Midsommar – The village of the damned And Little Women.

Alexander Skarsgård has instead conquered audiences and critics with The Legend of Tarzan, The Northman And Godzilla vs. Kong