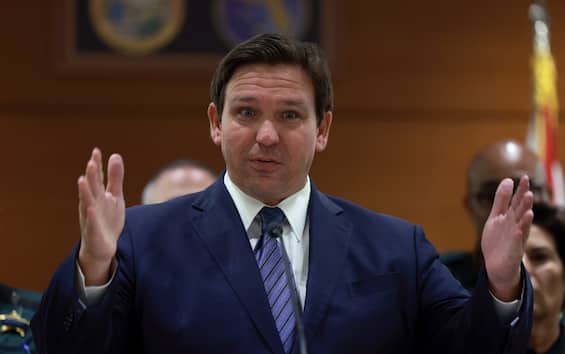 In Florida, a federal judge blocked a law passed by ultra-conservative governor Ron DeSantis to prevent courses on diversity or bias in companies. According to the judge, the law violates the first amendment of the US Constitution, the one on freedom of speech, press and religion, according to Bloomberg. Magistrate Mark Walker compared the state to the “Upside Down”, the parallel and distorted reality that threatens the characters in the popular Netflix series “Stranger Things”.

What the disputed law says

The law, the “Stop Woke Act”, was signed by DeSantis as part of its campaign against the “woke culture” in companies. With “Woke”, literally “awake”, we mean a state of alert and against racism, prejudice and social injustice that has taken hold in the United States in recent years, especially through the movement for the defense of the rights of African Americans “Black Lives Matter “.

The 44-page ruling blocks the application of parts of the law. District Judge Walker said that Florida’s Individual Freedom Act (IFA), better known as the “Stop Woke Act,” “discriminates on the basis of point of view in violation of the First Amendment and is inadmissible in violation of the Fourteenth Amendment. ” The law, which came into force on July 1, is designed to prevent compulsory teaching or work activities that suggest that a person is privileged or oppressed based on his or her race, color, sex or national origin. Two employers based in Florida wishing to require their staff to attend diversity and inclusion training and a consultant providing such instructions, have applied for an injunction on the parts of the law relating to corporate training.