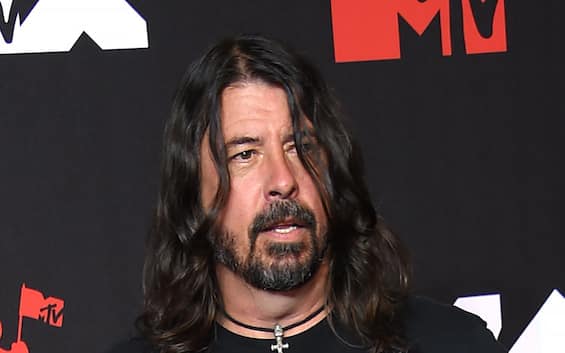 Saturday 3 September i Foo Fighters they held the first concert in remembrance of Taylor Hawkinswho passed away on March 25, 2022. The London tribute brought together on the same stage some of the greatest legends of all time in rock music and beyond.

foo fighters, the concert in london

A show to remember the American drummer with songs and artists that have marked the history of world discography.

About five months after the tragic event, the Foo Fighters are back to perform live after the stop to the tour following the death of their friend and member of the group.

The first tribute took place on the stage of one of the most iconic and famous stadiums in the world, namely the Wembley Stadium. The arena welcomed thousands of people for an evening of rock.

There were moments of great emotion, such as the performance on the notes of Times Like These during which Dave Grohl had to leave room for tears and then leave again.

On Tuesday 27 September the Foo Fighters will hold a second concert for Taylor Hawkins, this time in the United States of America, more precisely on the stage of the Kia Forum from Los Angeles.