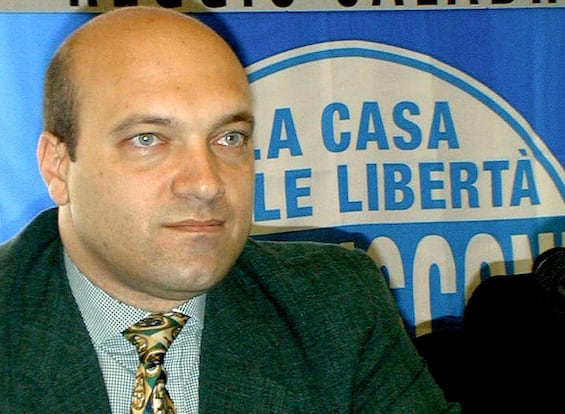 The former parliamentarian struck down by a heart attack at the age of 59. He had moved to the United Arab Emirates for 10 years after being convicted of complicity with the mafia

Former Forza Italia MP Amedeo Matacena, 59, died today in Dubai. The cause of death, according to what has been learned, would be attributed to a heart attack. The news, which spread in the afternoon in Reggio Calabria, the city where Matacena had lived before moving to Dubai, was confirmed by the former parliamentarian’s lawyers, Marco Tullio Martino, Enzo Caccavari and Renato Vigna.

Convicted of complicity with the mafia

Matacena, who died shortly after being taken to hospital, had been living in the United Arab Emirates for about 10 years after being definitively convicted of complicity with the mafia. In the past linked to the television announcer Alessandra Canale, after the divorce from his ex-wife, Chiara Rizzo, he had recently remarried to Maria Pia Tropepi, a former model and doctor. Matacena’s father, Amedeo senior, who died in 2003, had created the “Caronte” company for the management of ferry services in the Strait of Messina and had been president of Reggina Calcio.