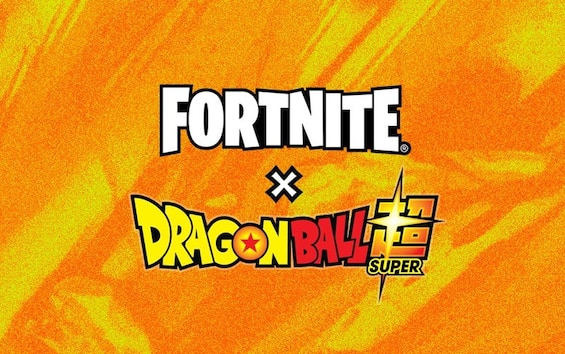 New collaboration for Fortnite: from today the trailer dedicated to the Dragon Ball Super event is available, with the characters created by Akira Toriyama who are ready to enter the Epic Game universe. The video was reported by the cartoonist and leaker Shiina who anticipated the launch of the official trailer. From the first video it is possible to see some contents planned for this initiative, for example the first skins that will be made available.

This morning the official Fortnite accounts also released the trailer for the event dedicated to Dragon Ball Super: the trailer offers a general overview, with Goku and his companions invading the island of Fortnite: Royal Battle. The new event, as the Fortnite team states, is “available to all players”. “Seven quest lines will test your skills in strength, agility, focus and more. With each completed training set, you will earn a Dragon Ball and raise your Power Level, unlocking awesome rewards such as Dragon Radar Back levels. Bling, Emotes, Sprays and Battle Pass “.

The new collaboration will kick off with the debut of the Dragon Ball Super X Fortnite event which will kick off today. The launch of the official initiative will in fact begin at 3 pm Italian time.