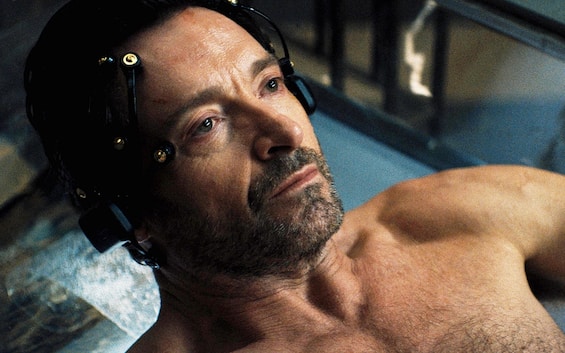 Fragments from the past – Reminiscence, the plot of the movie

Nick Bannister (Jackman), is a private mind detective who manages to delve into the dark and fascinating world of his clients’ past, helping them access lost memories. Living on the edge of Miami’s sunken coast, his life changes forever when he meets a new client, Mae (Ferguson), who contacts him with a simple matter: the loss of an item. But soon it all turns into a dangerous obsession. As Bannister struggles to investigate Mae’s disappearance, he uncovers a violent conspiracy, and will eventually have to answer the question: how far can one go to keep the people we love close.

The Cast of the film

Lisa Joy (“Westworld – Where everything is allowed”) with “Fragments From the Past – Reminiscence” makes her debut as a feature film director, and directs her own original screenplay. The film is produced by Joy herself, Jonathan Nolan, Michael De Luca and Aaron Ryder. Executive producers are Athena Wickham, Elishia Holmes and Scott Lumpkin.

The creative team includes many of his “Westworld – Where Anything Is Allowed” collaborators, including director of photography Paul Cameron, production designer Howard Cummings, editor Mark Yoshikawa and composer Ramin Djawadi, along with costume designer Jennifer Starzyk (“Bill & Ted Face the Music “).