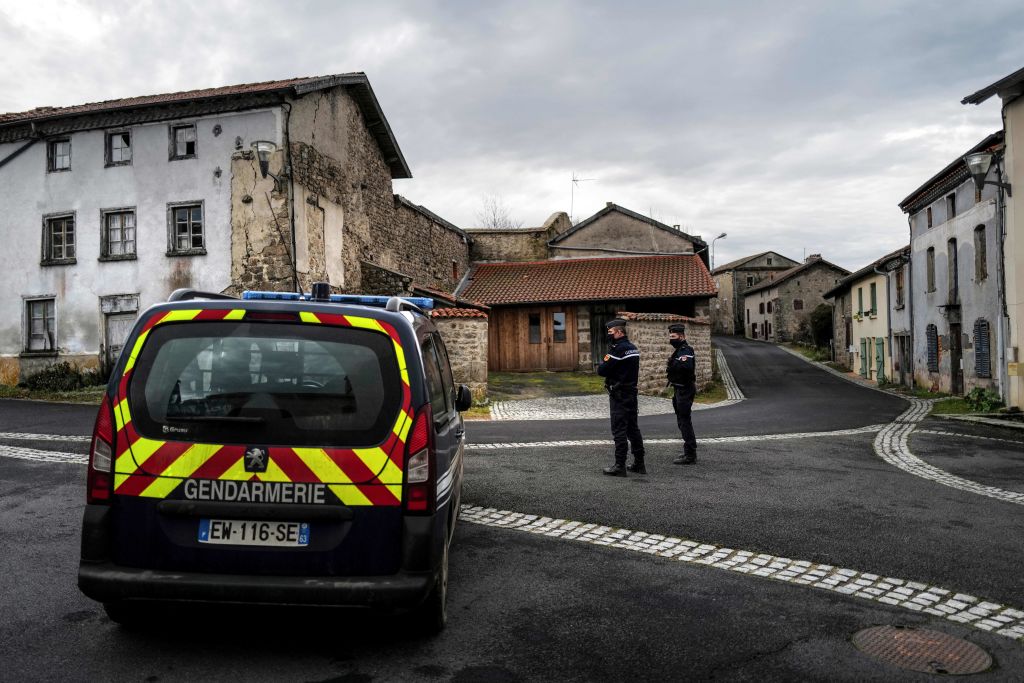 She was found in shock, scratched, covered in blood. But alive. The case of the disappearance and discovery of a 17-year-old French woman soon became a mystery. The girl had left the house on Monday afternoon, November 8, in Saint-Brice in the Mayenne area, to go jogging as she used to do. When the evening did not return, the family alerted the police who started the search, calling the situation “disturbing”. The teenager reappeared at 8 pm on Tuesday 9, ten kilometers away in a kebab restaurant in Sablé-sur-Sarthe, in the Loire region.

The elements useful to reconstruct what happened are increasing by the hour. Initially a pair of bloody earphones and a phone found in the park where she ran, then the role of the app – Strava – on which the young woman reported the route of her run in real time. An element that – it is hypothesized – could have served to possible kidnappers to identify her. Finally, investigations are underway on the blood that the girl was wearing at the time of the reappearance.

Among the few statements made public, the girl – a young firefighter apprentice – allegedly had been kidnapped by several men and had taken refuge in the kebab shop “escaping several torturers”. Already on Monday evening, a man was interrogated and arrested in order to “verify some details of his story”, before being released on Tuesday.

It still seems too early to clarify. In the latest statement made public, the prosecutor made it known that “it cannot exclude any leads, whether criminal, accidental or escape”.