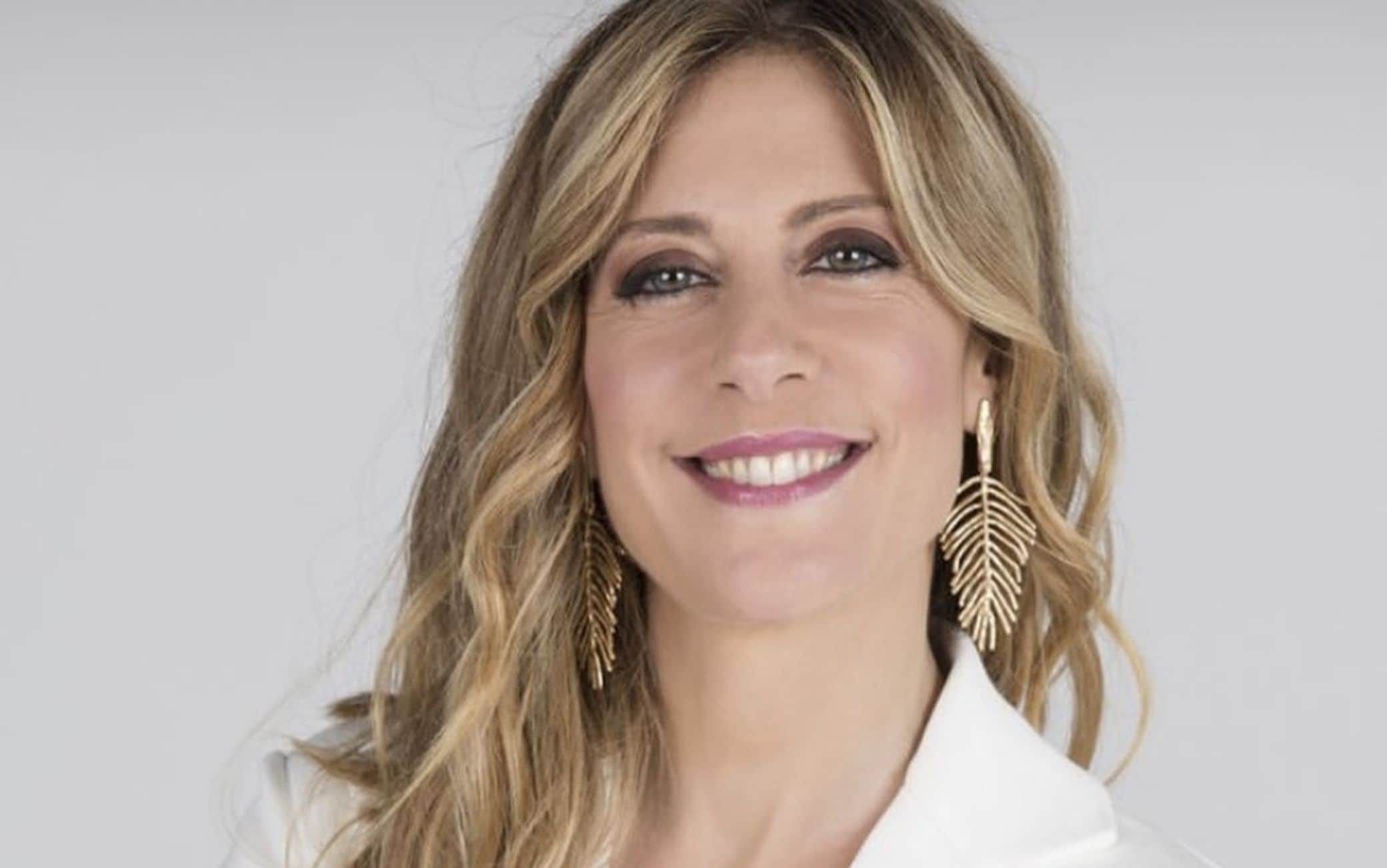 The journalist and presenter of “Belve” Francesca Fagnani she was the ninth woman chosen to support Nicola Savino in the conduct of “Le Iene”, after Lodovica Comello and before passing the baton to the champion Federica Pellegrini. For her, too, the management implied the choice of a half-episode monologue, perhaps more incisive than those of previous colleagues. Fagnani in fact denounces having been excluded from the cast of a well-known television program where “A lady from journalism did not like me, she only wanted male colleagues”. His own story, focused on what the really mean female solidarity and the equal opportunities nowadays, where too many times it is a mere “facade” choice dictated by the sole desire to look good in the eyes of public opinion, only to behave in a completely different way once the spotlight of the show is turned off, as well as those of real life.

here is the complete monologue by Francesca Fagnani to “Le Iene”: “In recent years I have seen so many bizarre things happen in the world of journalism. Talk show where the politician on duty can choose the questions and even choose the journalist who asks them. Broadcasts that invite you as a journalist but then expect you to do the ultras of Salvini, Conte, Letta or Draghi. Then I even got used to the question, after the other guests decided, “but who do we invite as a woman?”. As if the pink share of the talk were an obligation. A category to be protected, like pandas. A few days ago, however, something happened to me that I was not prepared for. I was invited to a show where there was a woman, who I even struggle to define as a colleague, her career is so deserved and prestigious. A true queen of journalism. I have always appreciated her words and she has spent a lot of money asking for places of power for women, but I have understood that this applies to her only if those places are far from hers. In fact, on the eve of the broadcast, they let me know that this journalist did not like my presence, because around her she wanted only male colleagues. But how, just her? The same woman who scolds men for not giving us the space we deserve? In all the editorial offices in which I have worked, even the most progressive, I have earned less than male colleagues of the same level and unfortunately this is only one of the problems because it is a world where it can happen, as happened to my colleague Greta Beccaglia, who touch the c *** live and that your colleague always live says: “Don’t be angry, go ahead”. The truth is that on the issue of equality we too, who provide information and want to teach others how to do it, are no better than them “.

Who is Francesca Fagnani talking about

Needless to say, Francesca Fagnani’s words immediately sparked curiosity and the “manhunt” on social media where the public tried to trace the identity of the accused “Lady of Journalism”. For its part Fagnani, after having told of the disillusionment felt in front of this important woman of the TV, has decided to remain silent and never mention their name, how much more to shift attention to the importance of the subject of the debate: to demonstrate that the gender disparity unfortunately they are not always and only the fruit of the male universe, but also of the female one. Solidarity between women, in journalism as well as in life, is yet to be defended.