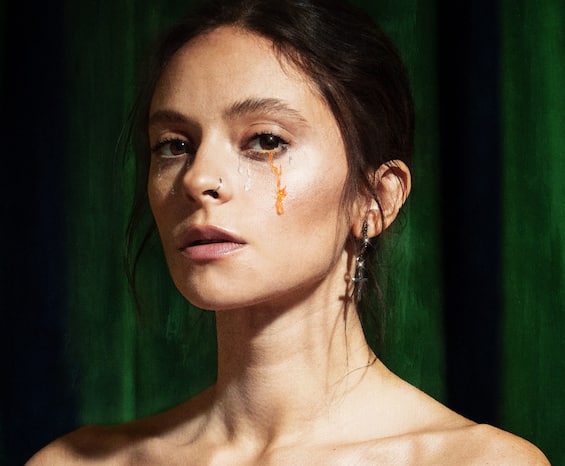 After a series of spoilers that appeared on his social channels, it’s finally official: Francesca Michielin inaugurates a special 2023 with the announcement of Loose Dogs, the new recording project out on February 24th for Columbia Records/Sony Music Italy. Already available for pre-ordercomes out on the eve of his birthday, three years after the last studio album FEAT (State of Nature)and includes previously released singles bonsoir And Big big eyes. Loose Dogs it’s an album with a singer-songwriter flavor, of which Francesca took care of every single detail, participating personally in the writing, realization and production phases. To anticipate the release of Loose Dogs, debuts with the double sold-out in his Bassano del Grappa (February 22nd and 23rd) the bonsoir! – Michielin10 at the theatre, a tour produced by Vivo Concerti which, two months after its departure, has already recorded numerous sold-out concerts. It is in front of some of the most suggestive audiences in Italy that Frances she will embrace her audience again and will present live for the first time the unreleased songs from the new album, together with the great successes that have made her one of the most popular singer-songwriters and multi-instrumentalist on the Italian contemporary scene. Loose Dogs comes in the wake of a 2022 full of satisfactions: among the extraordinary success achieved at the management of X Factor (WATCH THE SPECIAL)his first novel The heart is an organ and the second season of the podcast TOPS of which she is the author and presenter, Francesca Michielin he never ceased to amaze us with his talent and versatility. Loose Dogs is available for pre-order in formats Black LP, Digifile CD And Green LP exclusively for IBS-Feltrinelli.

Tickets for bonsoir! – Michielin10 at the theatre they are available on www.vivoconcerti.com and in authorized points of sale.