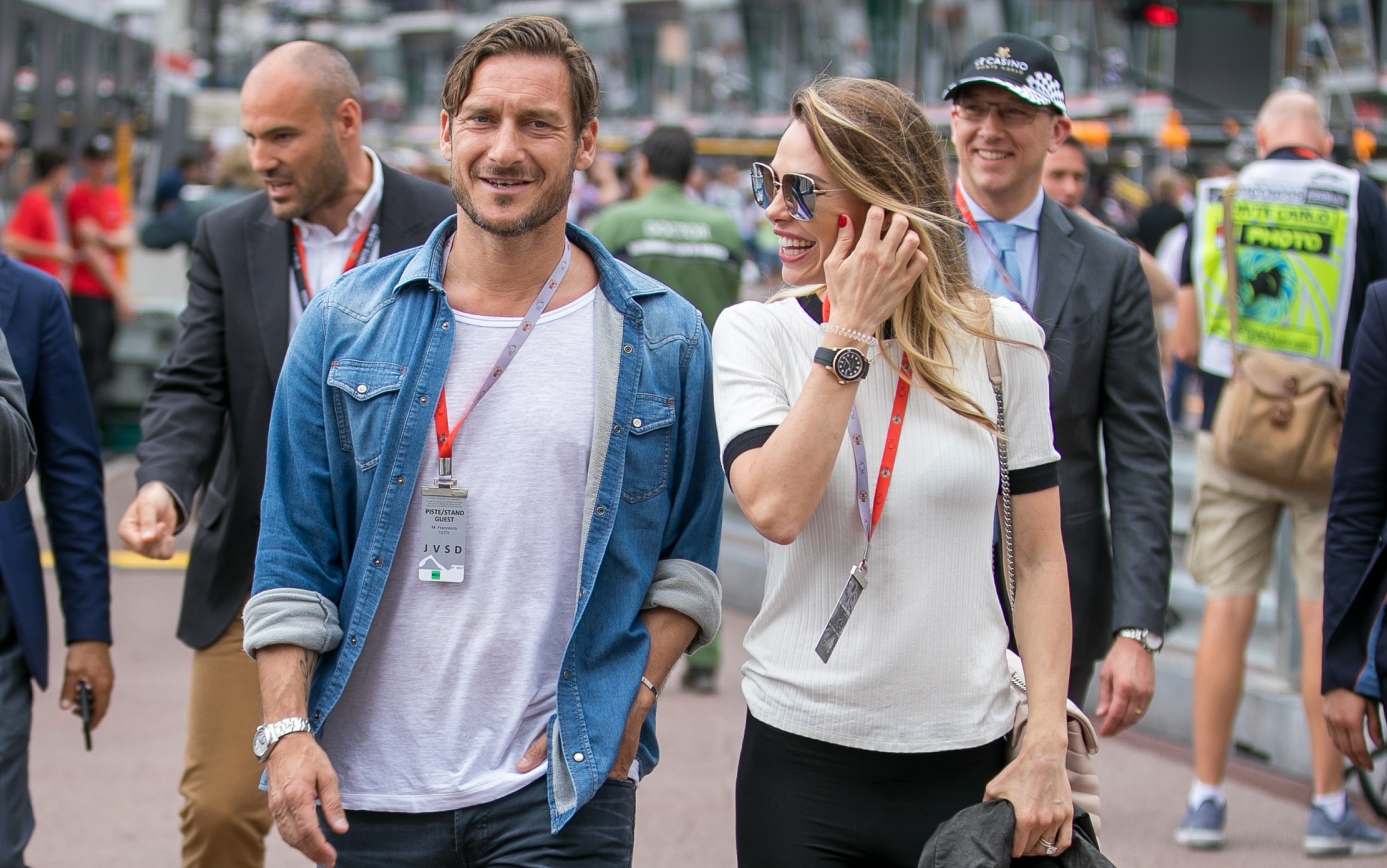 After days of rumors and indiscretions came the denial from the person concerned. It is Francesco Totti, in a story on Instagram, to silence the rumors about an alleged crisis with his wife Ilary Blasi: “In the last few hours I have read many things in the media about me and especially about my family, it is not the first time what happens to me to hear these fake news – says the former captain of Rome – I turn to all of you who write all these things, be careful because there are children involved and children must be respected. Honestly, I am really tired of having to deny ”. And Ilary Blasi posts a story of the family reunited for dinner out (THE PHOTO STORY OF THE COUPLE – LOVES OVER OR IN CRISIS)

Already today, again on Instagram, a “silent mocking comment” by Ilary Blasi had arrived. In a three-second story, the showgirl and train conductor takes off her mask with her left hand (without faith) and sticks out her tongue, as if to say: “What do you want from me?”. While on social media the comments of the fans went crazy: “Sorry but I do not accept the separation between Ilary Blasi and Francesco Totti does not exist I oppose with all my strength but leave us a certainty in life only one”, writes a user. “He who dedicated 6 unique to her and she answered with 6 unique. He who looks at her as he did on the first day, she who says that maybe he froze. We do not play jokes”, reiterates another.