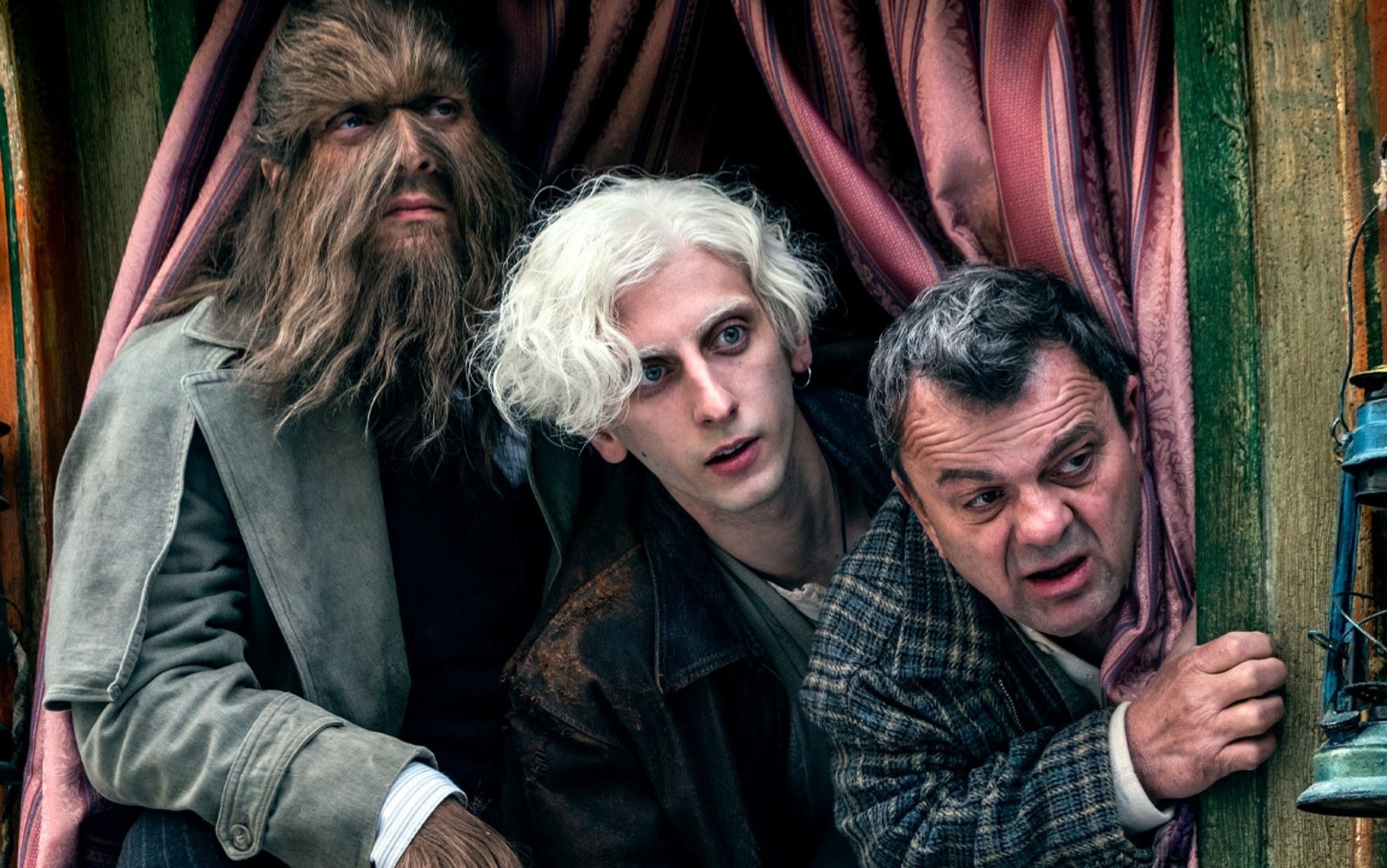 Freaks Out is the second film directed by Gabriele Mainetti after the success of They called him Jeeg Robot. A month after its release in the cinema, the Roman director has decided to publish the funniest moments of the shoot on his social networks.

Based on a screenplay by Nicola Guaglianone, this second film is far more ambitious than the first. It cost almost thirteen million euros, is the third most watched Italian film since the reopening of cinemas and Mainetti explains that a budget of this magnitude could not really be avoided: “To do it like this we really couldn’t spend less, it’s just for what it gives”.

Freaks Out, behind the scenes

The director has released a three-minute video with moments of irony and lightheartedness that occurred on the set. At the center of the films are actors and crew. Freaks Out comes from a challenge, as stated by Mainetti himself. The idea was to set against the background of the saddest and darkest cross-section of the twentieth century a film that was both an adventure story, a coming-of-age novel and a food for thought on diversity. The four freaks, unique and extravagant individuals, joked and wrong lines during the takes, mistakes that did not go unnoticed and that compose a real carousel of “bloopers” to show it to the Facebook public.

The 45-year-old director titled the video “Paperando su Freaks Out”And some users have specifically asked that the ducks were included in the extras of the film, once it became DVD, confirming that the comic sequences have met with favorable feedback among the followers. A succession of hitches of all kinds, from falls on cameramen to forgetting the lines, all seasoned with the laughter of the actors and professionals.

Freaks Out, plot and cast

The story is set in 1943, in Rome. War still rages and the city is occupied. Here live Matilde, Cencio, Fulvio and Mario, who put on a show in the circus of Israel. They are a real family and here they have found a place to be accepted. The war takes all of this away, leaving them alone in the world and without the father figure of Israel, who has supported them for years. It is not long before someone notices them and they soon find themselves fighting a mad Nazi soldier who has created a circus with the sole purpose of finding four freaks who, according to his visions, are destined to lead the Reich to triumph.

here is the cast of Freaks Out: