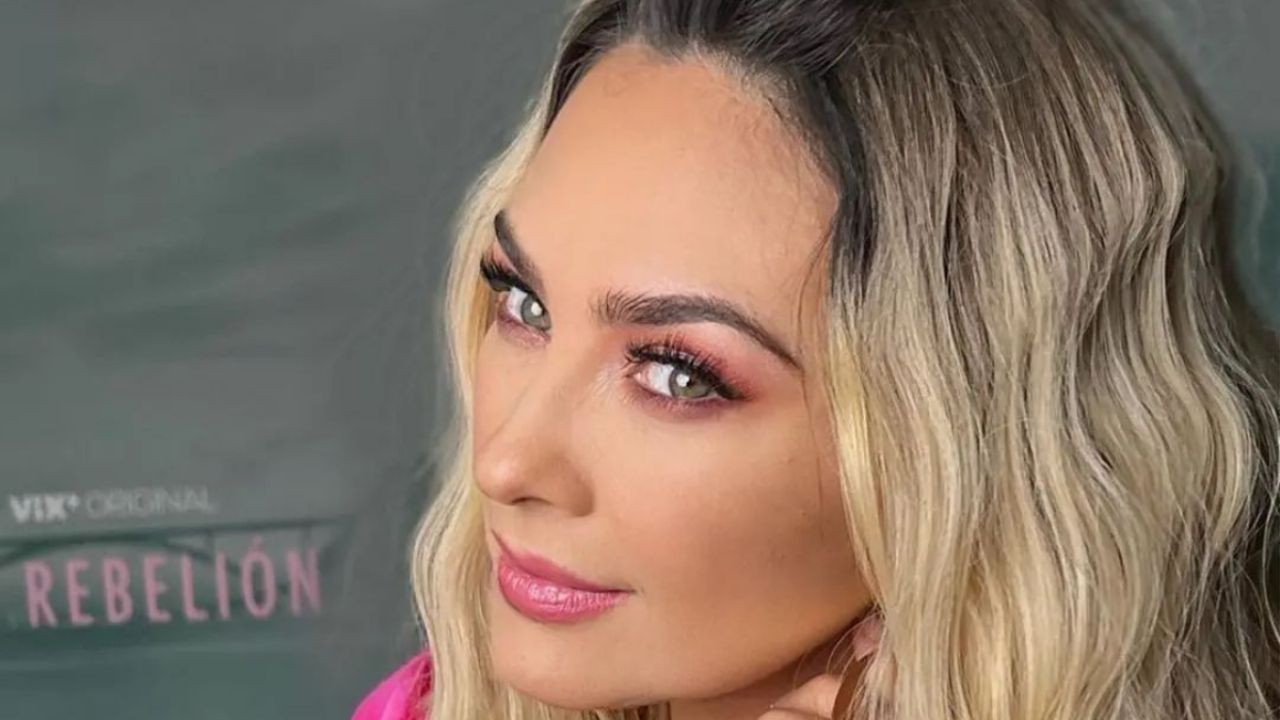 Aracely Arambula She is a very complete artist since she is one of the most recognized Mexican actresses. Due to her talent and her charisma, her work has transcended borders and she is recognized in different parts of the world. But the protagonist of ‘La Doña’ is also recognized for her sympathy and kindness.

Araceli She is the mother of Miguel and Daniel, the children she had during her past relationship with Luis Miguel. A few days ago, the second of them turned 14 and became a teenager. “Happy birthday my prince grew up” wrote her mother proud of her next to a white and light blue cake with an ornament from the famous series ‘The Walking Dead’.

The post was filled with comments greeting the young man: “But how are you already 14????? Congratulations to your teenager my beautiful Shikis!!!”, “The decision not to show the children is super respectable, but how much do they want to be able to see your two suns” and “What a father to know that he is also a fan of the walking dead, what a thrill” were some of the comments he received Araceli.

Aracely Arámbula conquered everyone with a sensual video. pic.twitter.com/SdpZmENjWh

Many of her fans wanted to see them but she has already said on more than one occasion that she will not show them, unless they choose to show themselves. “I would prefer more time spent with the family. That they could also share there, because time does not return. I would tell her that she take that balm of love and in the most loving way that she does not miss those moments with them. Not with me, it’s with them, “she responded to a group of reporters a few days ago, focusing on the absence of Luis Miguel.

Aracely Arámbula fell in love with everyone in a bathing suit pic.twitter.com/IOCknp8EVd

In the last few hours Aracely Arambula posted a video titled “Enjoying my favorite places on special dates.” The famous she posed from a yacht wearing a bathing suit and a kimono in magenta tones. The Instagram post exceeded 30,000 likes and 600 comments. “Enjoy to the maximum beautiful! I send you a big hug!” and “Aracely you are like my mother’s flip-flop, I SEE YOU AND MY HEART GETS ACCELERATED” were some of them.