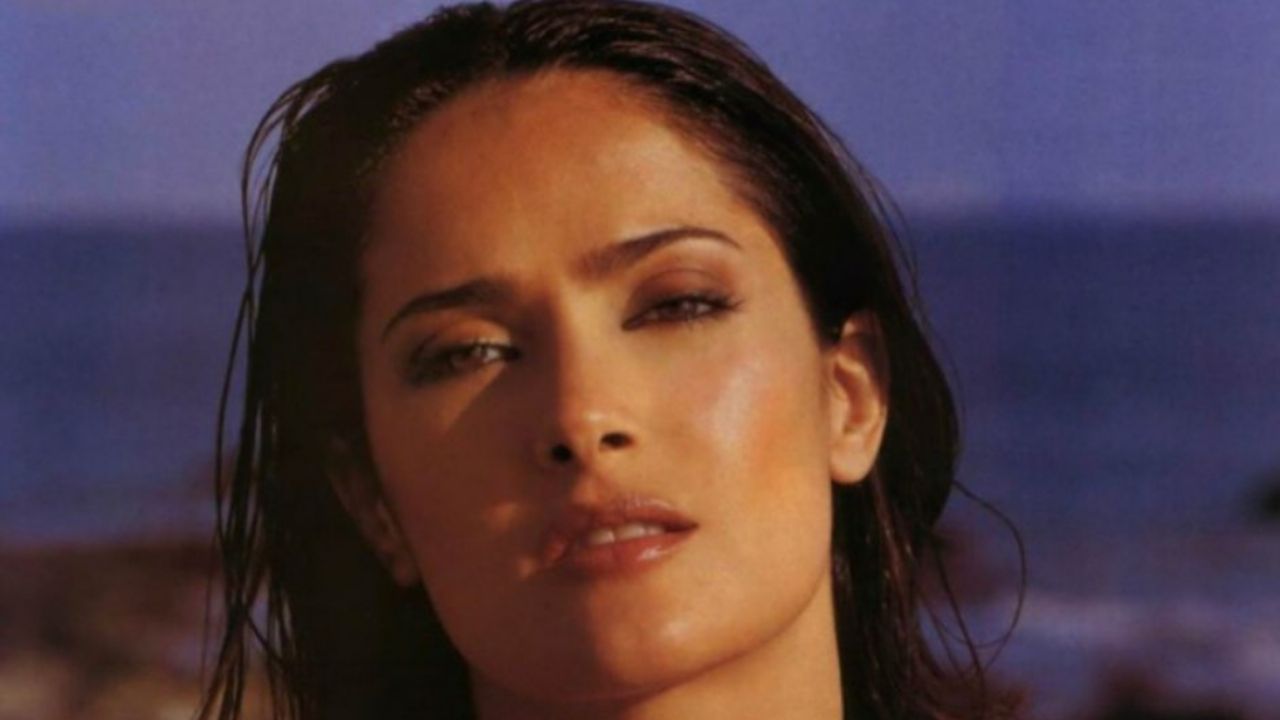 This past September 2, Salma Hayek he turned 56. Celebrities like Keanu Reeves and Mexican comedian Eugenio Derbez were also born on that day. The actress does not stop reaping successes and she is an icon of female success. Her most recent appearance was in “Eternals”, the Marvel movie that she shared with Angelina Jolie.

But still salma he does not stop accepting projects that make it seem that his triumphs have no limits. In mid-August it was announced that the creators of the popular Netflix series “Black Mirror” are testing the Mexican for its sixth season. From the platform, it was leaked that the number of chapters will exceed that of the fifth installment, which had only three episodes.

Today is the birthday of:

Meanwhile, in the last few hours, salma posted a video with the caption “Happy 56th birthday to me!!!” In the clip, the native of Coatzacoalcos, Mexico, is seen dancing from a yacht in a red two-piece swimsuit that shows that time has not passed for her.

The Stevie Wonder song “Happy Birthday” plays in the background. The publication of Instagram It exceeded almost five million views, one million likes and 20,000 comments. “Happy birthday smart beautiful @salmahayek. 56 never looked so good.”, “I love you the greatest of all time always” and “Cuerpazooooo always and forever and ever” were just some of them.