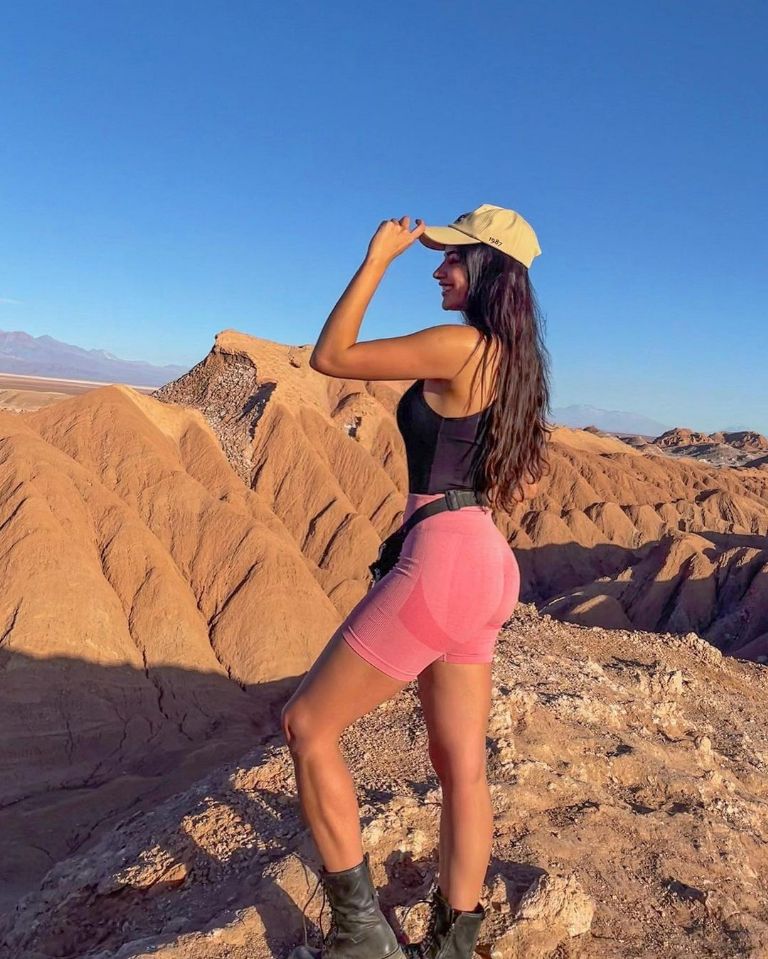 The Miss Universe 2023 pageant will take place in early December of that year. Each contestant will represent only her country of origin and the winner of the title will hold it for one year. The successor of Antonia could represent our country worldwide from that date.

For its part, Antonia will continue in beauty pageants, but this time at the Hispanic American level. On November 5, she will represent the country in the 31st edition of the Reina Hispanoamericana 2022 pageant to be held in Santa Cruz de la Sierra, Bolivia. Before that, she is touring the country and promoting some services.

In recent weeks, the former Miss Chile She has traveled through San Pedro de Atacama with a friend, with whom she has taken dozens of photographs in beautiful landscapes. In the last hours, the beautiful brunette published images “Knowing Vallecito and the salt mountain range”. From there, she posed on her back wearing short pink leggings, a black shirt and a nude cap. The post exceeded 4,000 likes and 25 comments.