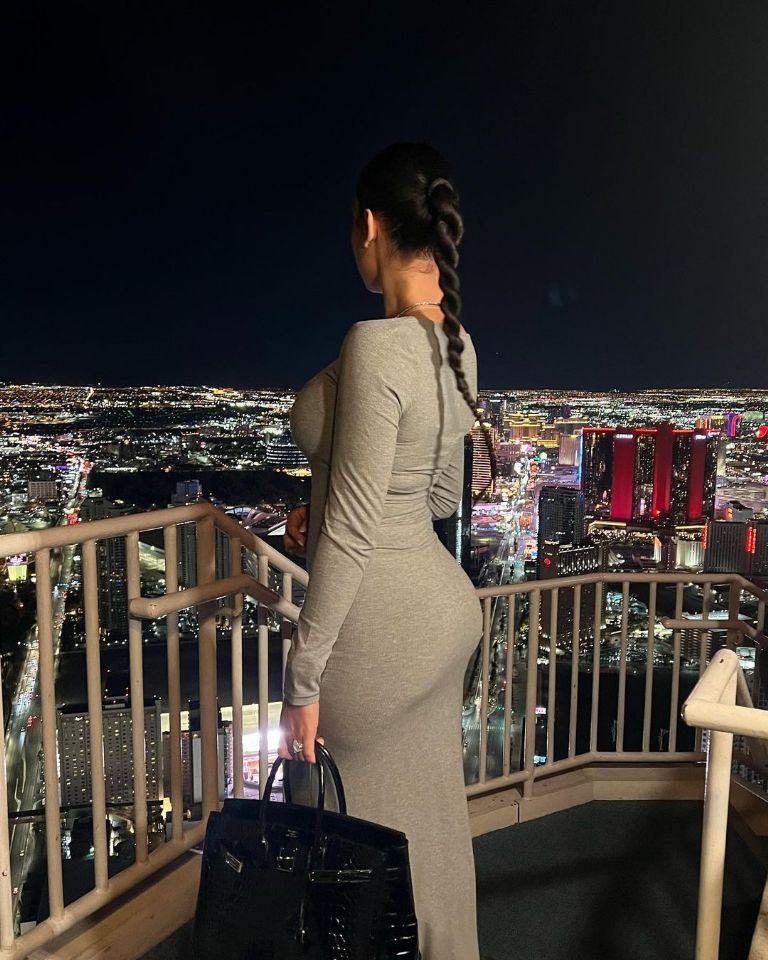 Georgina Rodriguez She is a multifaceted person since she is a professional model but she also has her own Netflix series, she is a full-time mom and is always present at high-level events. This Thursday, November 17, the Latin Grammy 2022 will be held in Las Vegas and they will not be the exception.

“I am very excited to have been invited to the most important Latin music awards,” she wrote. Georgina on his Instagram account while sharing the official video. In addition, there will also be important artists such as Karol G, Becky G, Sebastián Yatra, Cami Gallardo and Rosalía, among others.

What was striking was the presence of the girlfriend of Cristiano Ronaldo, since it does not belong to the musical field. On the official page of the Latin Grammy 2022, the model is listed as “presenter”. That is why the 28-year-old businesswoman is already in Las Vegas, and has taken some photos to announce her presence.

In his last post, which exceeded one million likes and 1,700 comments, Georgina She posed with her back to the balcony of a luxurious building and wore a tight gray dress, a black patent leather bag and braided hair, as she is used to. “Enjoy the experience very much dear” encouraged the journalist Iván García.

“Georgina dear, will you marry me?” and “Beauty” were some of the compliments she received. However, the post was not without its critics. “This photo showed me that even if you are the wife of ronaldo, you like to show off, so what do we expect from the world?” One of his haters told him.