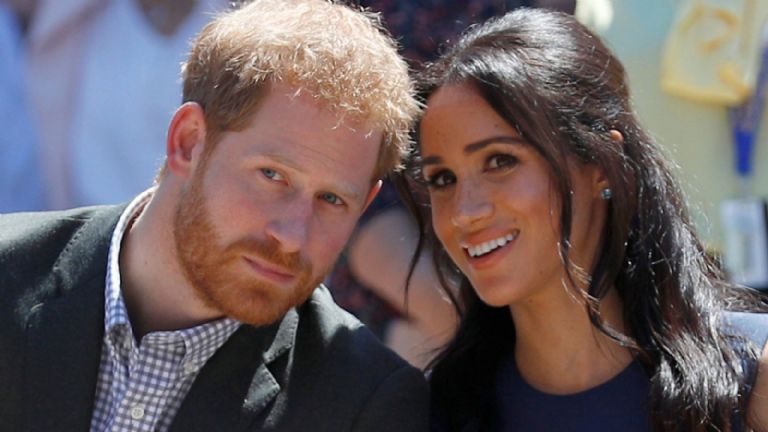 Meghan Markle and Prince Harry have been lucky enough to get help from their trusted celebrity friends like the actor George Clooney and his wife Amal Clooney, the legendary footballer David beckham and his wife Victoria Beckham and some television presenters.

According to reports, friends of the list A of the duke and the Duchess of Sussex they have helped them live a life of their choice.

The Sussex They may have decided to go it alone when they quit the actual jobs and cut all ties with associate staff, but that doesn’t mean the couple faced their struggles unaided.

Meghan and Harry, who have struggled in their corner since their move to the United States, undoubtedly have an impressive contact book of famous friends who helped and supported them during their struggle to live an economically independent life.

American TV presenter Oprah it has always provided the couple with a vital spokesperson. She has been supporting and defending Meghan and Harry since 2018 when she was invited to visit Meghan at Kensington Palace.

When Buckingham Palace finished their security detail, Tyler stepped in to help the royal couple by offering them his home and security detail while they found their feet. The Sussexes enjoyed life in Tyler’s home for three months before deciding to move to California permanently and purchase their property in Montecito.

Another household name to add to your influential friends list is talk show host Ellen, who recently gave Prince Harry’s wife a chance to humanize in front of viewers.

Meanwhile, the Beckhams have always been friends with royalty. George and Amal have also reportedly offered a much-needed break to help Meghan and her husband Harry.