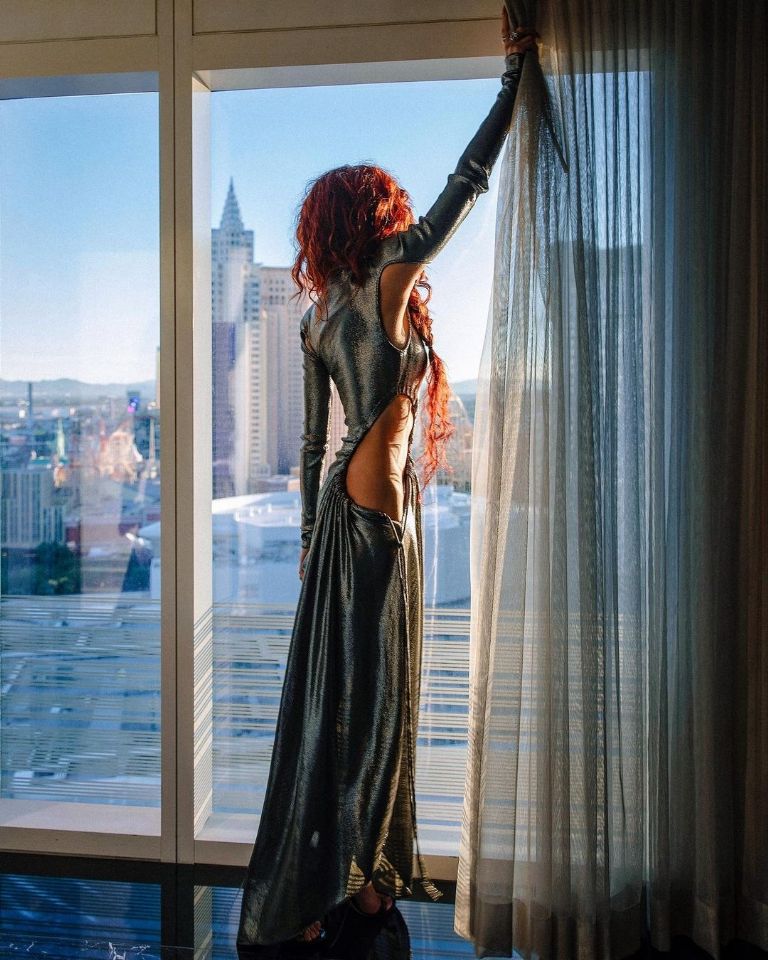 cami gallardo was nominated on the night of the Latin Grammys last Thursday, November 17. The national artist was nominated in the Best Music Video category for “Mía”, from the album Anastasia. In her place, she won “This is not America” – Residente and Lisa-Kaindé Diaz.

Like cami, Mon Laferte was also competing but in the ‘Song of the Year’ category for Algo es Mejor. This was the fourth time that the newly married singer-songwriter was nominated in this section: before, she competed with “Amárrame” (2017), “Antes De Ti” (2018) and “Que Se Sepa Nuestro Amor” (2021).

Finally, the award went to Jorge Drexler and C. Tangana with ‘Tocarte’. Later, cami presented the Award for Musical Excellence to his national colleague, Myriam Hernández, with whom he met and embraced on the red carpet.

Although the look of the native of Viña del Mar had drawn enormous attention among her followers of instagram, since he had seen her very thin and without eyebrows; In the last few hours, she shared a photo session that made more than one fall in love. With a silver dress that exposed her abdomen, the composer took all eyes.

“Latin Grammy 2022” titled Gallant the post that garnered thousands of likes and comments, including that of her boyfriend Agustín Bruno. “precious!!!!” he wrote alongside three red heart emojis, which drew a lot of attention since he is not very active on social media. “You are a winner, your music is not fashion, your music is an art that deserves all the awards and recognition in the world” was the nice message from one of his fans.